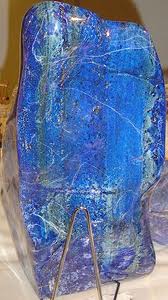 Lazurite glinting with pyrite and veins of calcite

'A fragment of the starry firmament’. Pliny the Elder 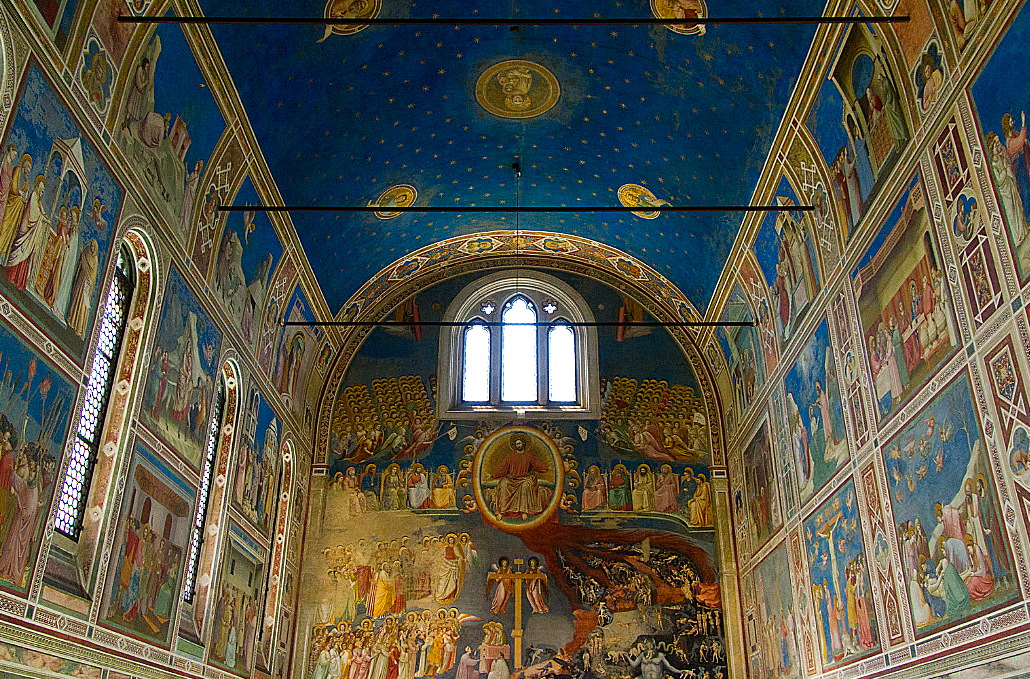 The Scrovegni Chapel, Padua, whose ceiling Giotto
starred with gold, a palace for his frescoes. His blue was
of ground lapis lazuli mixed with oil and resin 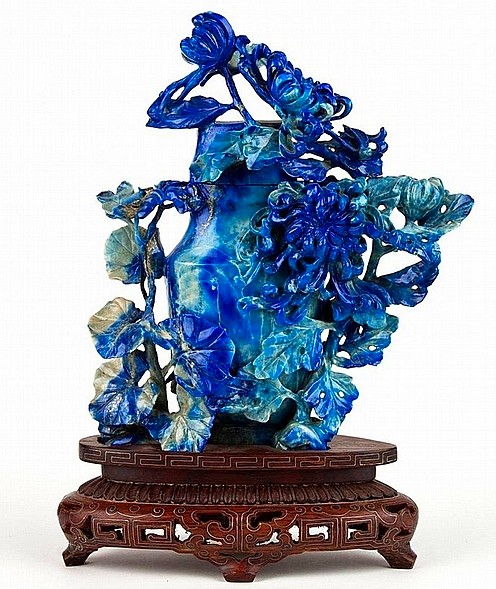 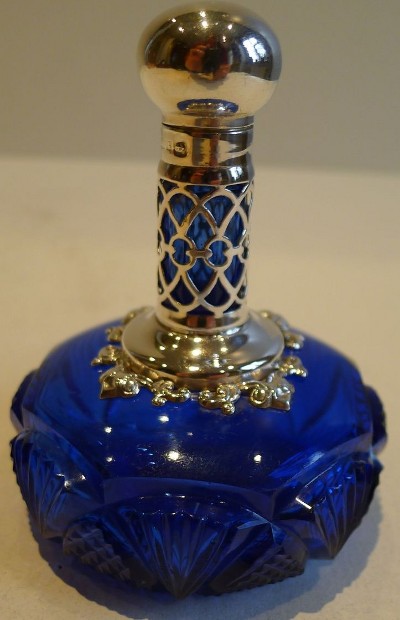 Raw blue of paint on my first day in school
redolent of matches and crossed Union Jacks
raindrops, sunlit, clinging to the windows

Voyage blue of Quink in a newly-purchased bottle
vial of Bristol glass, perfumed with history
vault-of-heaven blue of Giotto in Padua

Blue of conjunction with emerald and purple
blue of peacock and kingfisher, promising paradise
blue of twilight reflection, cooling the heat of day 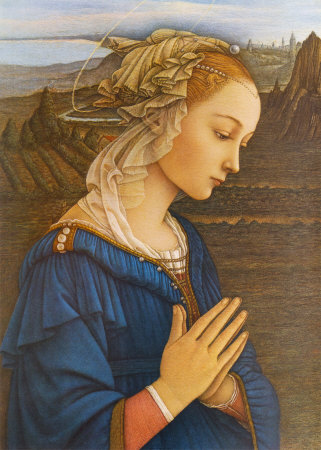 I have heard that hysterical women say

They are sick of the palette and fiddle-bow.

Of poets that are always gay,

For everybody knows or else should know

That if nothing drastic is done

Aeroplane and Zeppelin will come out.

Until the town lie beaten flat.

All perform their tragic play,

There struts Hamlet, there is Lear,

Yet they, should the last scene be there,

The great stage curtain about to drop,

If worthy their prominent part in the play,

Do not break up their lines to weep.

They know that Hamlet and Lear are gay;

Gaiety transfiguring all that dread.

All men have aimed at, found and lost;

Black out; Heaven blazing into the head:

Tragedy wrought to its uttermost.

Though Hamlet rambles and Lear rages,

And all the drop-scenes drop at once

Upon a hundred thousand stages,

It cannot grow by an inch or an ounce.

On their own feet they came, or On shipboard,'

Old civilisations put to the sword.

Then they and their wisdom went to rack:

No handiwork of Callimachus,

Who handled marble as if it were bronze,

Made draperies that seemed to rise

When sea-wind swept the corner, stands;

Of a slender palm, stood but a day;

All things fall and are built again,

And those that build them again are gay.

Two Chinamen, behind them a third,

Are carved in lapis lazuli,

Over them flies a long-legged bird,

A symbol of longevity;

The third, doubtless a serving-man,

Every discoloration of the stone,

Every accidental crack or dent,

Seems a water-course or an avalanche,

Or lofty slope where it still snows

Though doubtless plum or cherry-branch

Those Chinamen climb towards, and I

Delight to imagine them seated there;

There, on the mountain and the sky,

On all the tragic scene they stare.

One asks for mournful melodies;

Their eyes mid many wrinkles, their eyes,

Their ancient, glittering eyes, are gay. 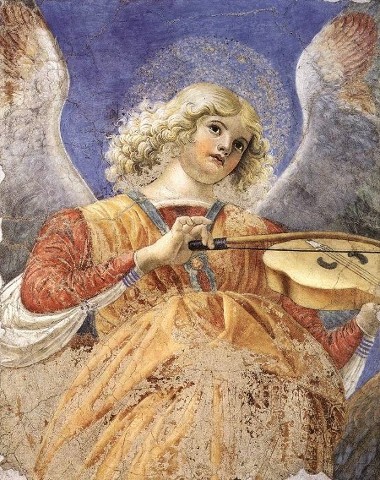