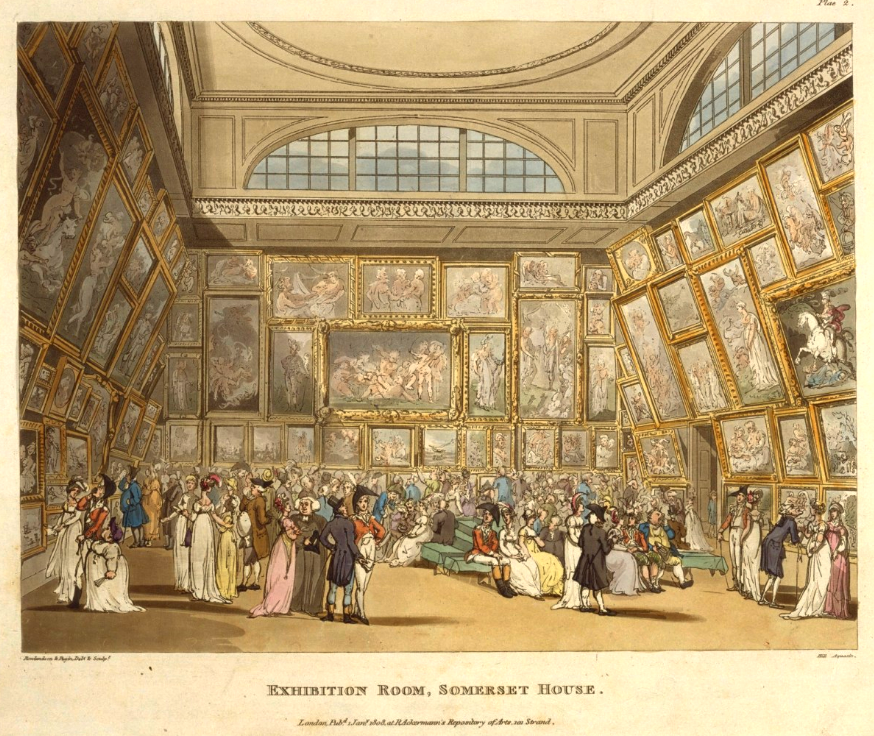 While Mary was upset by Billy’s oafishness, she decided to ignore his letter and secreted it in a compartment of her escritoire. She would not vex the Earl. With three infants, two of them still in breechcloths and Mrs Cole never having been replaced, she needed no further strife. She fretted about what needed to be done in Gloucestershire. Catherine Bell, whom Colonel West had introduced on their short stay at Cranford, visited her on a trip to the Royal Academy. She was a lively, assertive woman, a trifle outré, who favoured jewelled Ottoman weaves throughout the winter and angelic whites and creams in the summer to contrast her dark hair.

“When you come to Cranford for the shooting in October, I must begin at once on the painting. I do hope his lordship is agreeable.”

“Oh, be sure of it, Catherine. He was a little bemused at first. I told him that I should like to have some memorandum of him with the children." It would be another step to being more firmly embedded in the Earl’s life. Could he honourably discard what had been committed to oil-paint and displayed to the world? It might further strengthen the rumour of marriage.

The following week, the Prince called unexpectedly at Berkeley House to speak with Fred. “Fred, old friend! How good it is to see you!”

Mary was holding Augustus and managed a flustered curtsy, conscious of her mended fichu, although it had been expertly done. “Your Royal Highness.”

“My dear Lady Berkeley,” he gushed, bending over her hand - how sweet were these words, yet how hollow they rang! - “permit me to borrow your husband for a while. There is a pressing concern to discuss. May I say how ravishing you look en famille with your cherub. Quite the bergère." The Earl led him into the library and offered him a glass of claret, somewhat disconcerted.

“This is a rather sensitive matter, Fred, and is guaranteed to pain you, but I’ll come to the point. I don’t know how aware you are of your sister-in-law’s movements, but she is a spill to a powder-keg and I quite understand your predicament regarding your marriage.”

“Susan?” The Earl sounded choked. “Why, what has happened?”

“Sam Lysons and a handful of others have attended assemblies at her house. She seems to be a honeypot to the legal profession, to say nothing of actors and scribes. It is widely conjectured that she is the mistress of James Edge, in the absence of tangible proof. You know that John Wright, his colleague, is also reputed to have fallen prey to her charms and some maintain the Isle of Wight Governor was in her toils.” 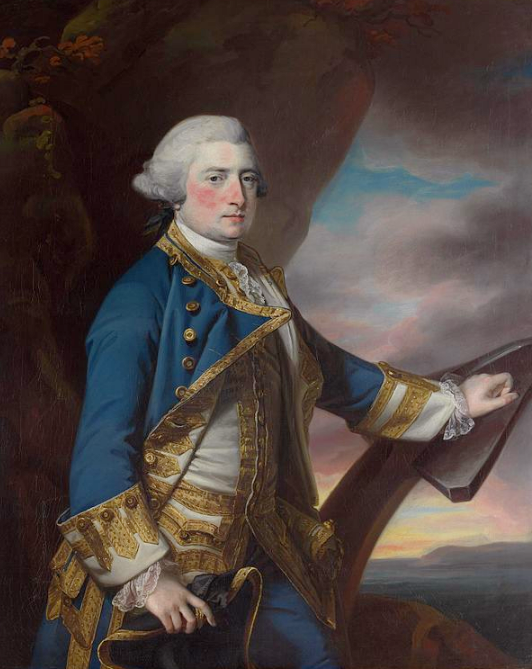 “The woman’s movements are carefully choreographed. She tantalises and threatens by assuming the names of her lovers. It may be mere vanity, but it wreaks of extortion. Thank God Wilmot saw the light in time. He has been put in an awkward spot by having his name linked with hers.”

“All trusty supporters of His Majesty’s Opposition!” His lordship flushed with a very great warmth beneath his garments when he thought of the manner in which he had enlisted Susan’s aid to gain possession of her younger sister.

“At Cumberland House it is constantly spoken of. I cannot stress too keenly, Fred, that no scintilla of scandal must attach to the Whig party. I shall put them in office when I come into my own, which, please God, won’t be too long. The King is in a period of remission, but I cannot think it will last.”

“A Regency will afford no satisfaction since Pitt’s latest Bill.”

“It gives me few powers worth having,” agreed the Prince, “but we shall change all that.”

“It hurts the brain, the Tories so democratic and the Whigs quoting the Royal Prerogative! Small wonder one’s ancestors had to duck and weave!”

“Parliament makes strange bedfellows and one of them, you can be sure, is Mrs Edge!”

“Your Highness, I am mortified that the situation is so out-of-hand. I had no idea it had gone so far.”

“You have been out of circulation, Fred, not as ‘about-town’ as you was used. Depend upon it, you will be the last person to be consulted!”

“I think we should pay her off. I will ask an aide to contrive a discreet meeting with her. I might even risk the errand myself!”

The Earl was appalled that the Prince was thinking of going to these unprecedented lengths. “She is elusive to a fault, moving from one address to another as nimble as a cat,” he protested. “It would make her the more determined to outwit us!” 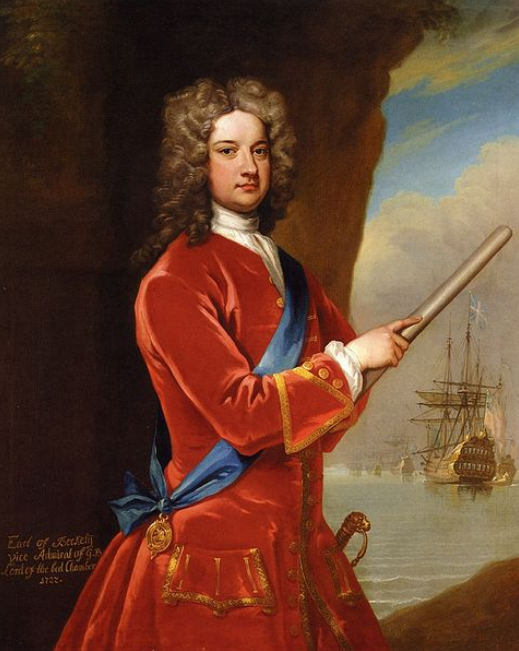 “If it does, then we might employ your grandfather’s plan to remove mine from these shores. Transportation to the Americas, was it not?”

“What a capital notion!” 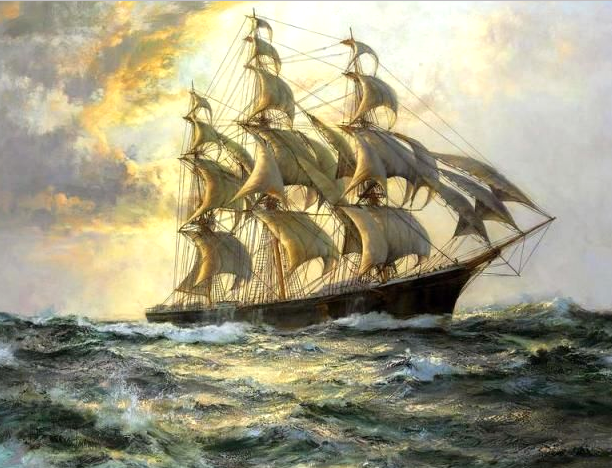 The two friends stared at each other, astonished by the sheer simplicity of the plot. “You may wait a long time for Mrs Edge to become respectably established. Removed from the scene, you can conduct your life openly. Damme, Fred, your cellar is better than mine!”

Was that what he really wanted? When Susan was first given as the prime reason for concealment, it had not been the truth. He had imagined his time with Mary would run its course and that it would be the kind of arrangement to be terminated at will. It had not occurred to him that relationships could have a life of their own.

“Do come down to Brighton before the summer is done. I shall certainly take Maria. This wretched business with Withers and his cruel pamphlets against Popery is too vile a slur to be borne. As I said to Lady Salisbury the other day: I believe the Roman Catholic religion the only one fit for a gentleman!”

Upstairs, Augustus broke into a wail. The Earl grinned and could not resist the riposte: “And they say the art of politics is dead!” 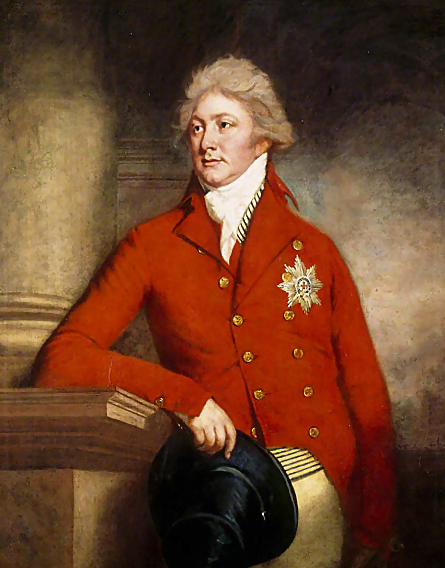 THIS POST ENDS THE LONG INTRODUCTION TO THE BERKELEY SERIES. (Thank you and I hope you have enjoyed reading!)