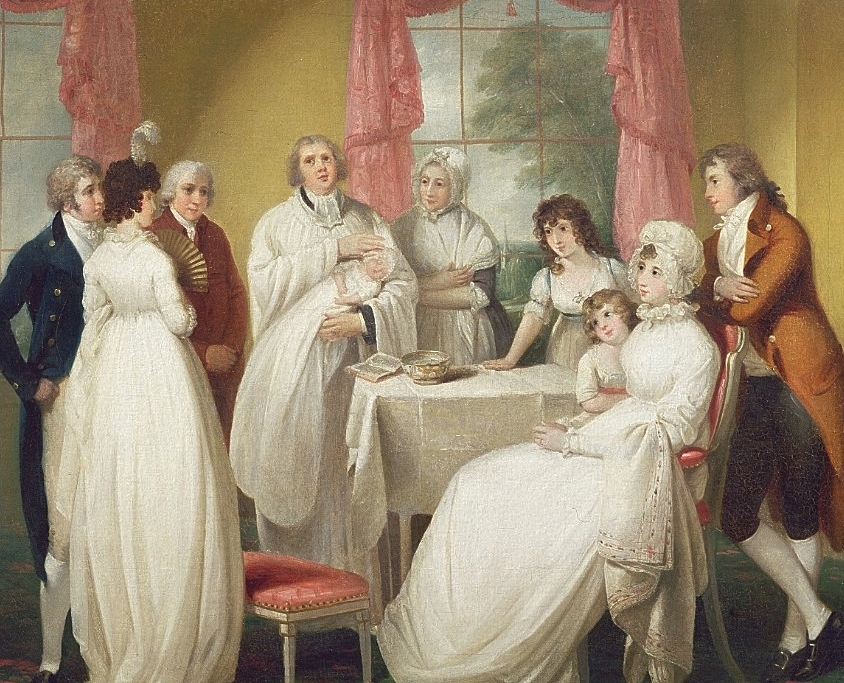 Several days later, at the time of Hanukkah, Lizzie gave birth to the Hupsmans’ first grandchild in the village of Stone. He was named Frederick in tribute to my lord Berkeley and on December 19th, Lizzie and Tom’s first wedding anniversary, his grandfather had the pleasure of baptising him in All Saints Church, a chapelry of Berkeley Minster. Festivity ensued with half the parish enjoying hot rum punch, mince pies made with spiced beef, and plum cake. It was a community meshed by its reliance upon the land and it was common for its members to have more than one job. Tom Hickes was a novice attorney, but also acted as a cheese factor to the local dairies.

Other representatives of the Hickes clan were his cousins, confusingly, the Reverend Thomas Hickes, and Nicholas Hickes. The latter, a wearer of many hats, found his work as a lawyer neatly compatible with that of a money scrivener, that is to say, a lender of money at gratifying rates of interest. He was also a property speculator and would dabble in just about anything that promised to turn a shilling or two in double quick time.

A happy hum came from the drawing room when they arrived at the house. Elizabeth Hupsman excitedly bore off Margaret, the Reverend’s wife, to marvel at the comeliness of her grandson, leaving the brothers to make a beeline for the punchbowl. Passing the library door, Nicholas caught sight of his host in deep conversation with Hupsman who stood guardian of a roaring fire.

“Ah, Hupsman. How fortuitous. A word with you, sir.”

“Cousin Nick. Thomas,” Tom looked toward them in bemused surprise, saluting both with a manly slap on the back. Hupsman’s eye went blank to be thus buttonholed by the notary.

“If you’ll excuse us, Tom, there is a matter to be settled with this good fellow.” 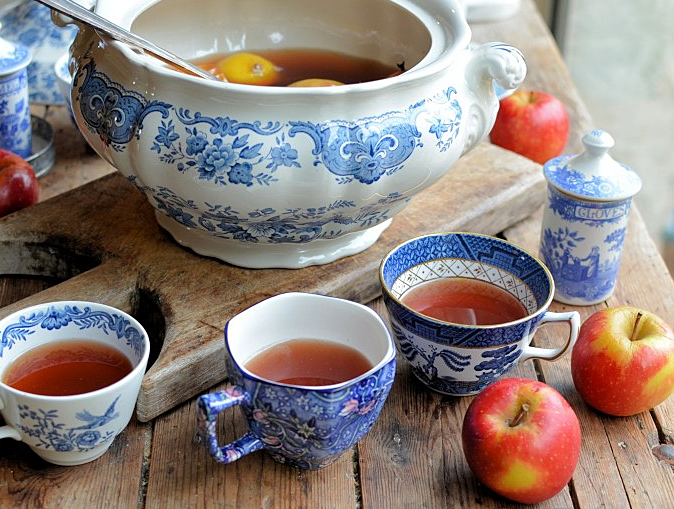 Hupsman heard the word ‘settled’ in some alarm. ‘Settled’ was not what he was about. It generated a granite resistance in his mind. “You have the advantage of me, sir.”

“You might say so. There are vowels to be redeemed which are now overdue.”

“All in good time. The matter is in hand.”

“As I hope is the matter concerning your son and the frenzy of destruction caused by his mount when he ran wild across Wetmore’s farmstead a few days ago.”

“What! I have no intelligence of this. Which son?” It would be Gus, he knew, the elder twin, who referred to him as ‘the old goat’ behind his back. Had he not complained of bruises from sparring? It was a week since the boys had returned from school for Christmas.

“Augustus, I believe, though it requires some acuity to tell him apart from the other. Wetmore is claiming damages to his property against my brother here, whose stallion it was.”

“Your son persuaded me,” explained Thomas Hickes, “to allow him to put the beast through his paces. He gave assurances that he had often ridden to hounds. Indeed he said he  was shortly to own a filly himself...”

“A regular flat, sir. He was seen to spur the creature, give him his head, and couldn’t bridle him. Wetmore’s Collie scented danger and tore out of the yard, barking ferociously, causing the charger to stampede through a paling fence, barns, outhouses, and run amok in a field of kale. The horse could have been killed!”

“Put plainly, Hupsman,” summed up the cleric in a more anodyne tone, “I am newly graduated and have no means to compensate him. And I’m jiggered if I can see why I should. I loaned your son my horse, not without misgiving, I admit, but ‘twas his doing.”

“The young dolt was trying to cut a swell,” added Nicholas. “He wants the whip for treating a sensitive animal in that fashion.”
Hupsman’s viscera felt raw. A most fearful exhilaration gripped him. He could see it all, the steed with its rippling muscle, the ungelded power of him, urged to gallop like the wind, rearing up and crashing through barriers without a care for tomorrow. Harness strained to breaking. Release!

“I will tax Augustus with it,” he promised thickly. “His side of the story must be heard.”

“Let us understand one another, sir! Wetmore must have satisfaction out of court! Thomas don’t have the rag and, frankly, neither do I until some debts have been called in, if you take my meaning, Hupsman. Responsibilities must be shouldered all round.”

“Ah yes,” agreed Hupsman, “fences must be mended. Every man will do his duty, Hickes.”

There was no getting the measure of the parson. Hupsman dwelt in the realms of allegory at the best of times, but, today, he appeared strangely aloof. 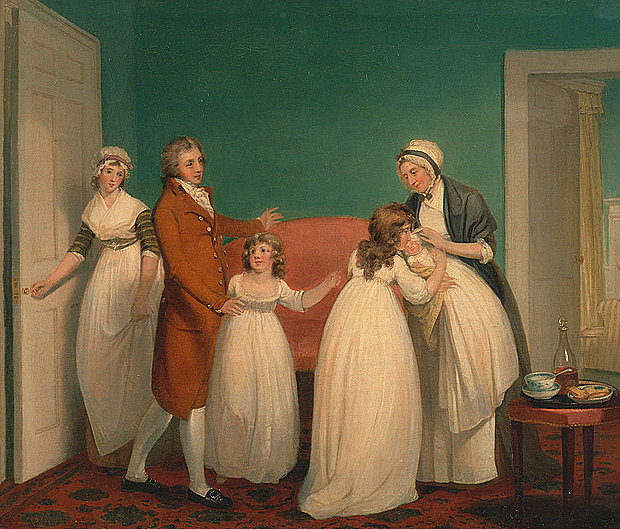 In the drawing room, the medley of voices swelled and ebbed like a flight of drones, interspersed with bellows of laughter and strident opinion.

“Tis plain as the nose on your face, she’s no upper customer,” declared John Jenkins, a yeoman farmer.

“Be that as it may,” Mrs Purnell told him, “twould be a mistake to underrate her. Miss Tudor’s no frivolous girl. James Simmonds says she pays metic’lous heed to the day books and wants only a quizzin’-glass for finer detail!”

“I’ve heard,” offered Joseph Cullimore, freeholder of the parish, “that Bloxsome comes, hat in hand, when she summons him for advice about Lord Berkeley’s affairs.”

“The attorney at Dursley? Well, he’s not one to be trifled with,” averred Mrs Purnell.

“Tan’t nat’rel,” opined William Vizard, tenant farmer. His slack jaw and open stare gave him an appearance of permanent incredulity. “A female’s place is by the range, else diggin’ tatties.”

“You can all barrack,” said Mrs Purnell, “but Berkeley’s a lazy fellow with no head for the debit columns. He’s let things slide. He may be well-breeched, but his estates will be done up in no time for want of a firm hand. His only enthusiasm’s getting his blood up in the sports field!”

“Beggin’ your pardon, Mrs Purnell,” said Joseph Cullimore politely, “but you must own it topsy-turvy. Adam’s rib was made for a helpmeet.”

“Well, gentlemen,” huffed the good lady, “I can tell you Miss Tudor has not neglected her duties in that department. There’s to be another child this very Yuletide.”

Vizard struggled with this information. “She be a real goer, then, this Miss Tudor. Come to think on’t, I had a fetching saddleback sow knew how to get served first. Knew how to get her grub as well! Little charmer, she was...” 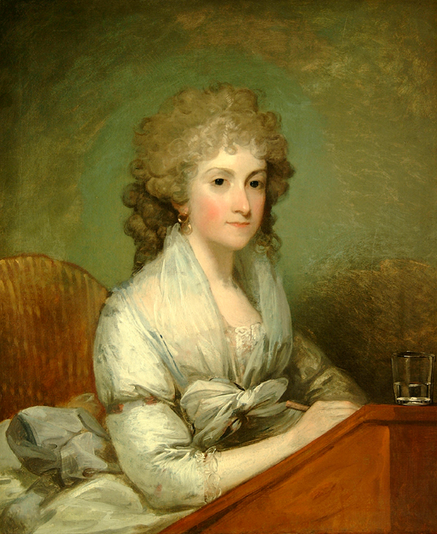 “For pity’s sake, Vizard, hold your tongue! Do we ask your pearls of farmyard cant in the drawing room?”

“Bloodsports, be hanged!” the farmer burst out. “You can’t fool Bill Vizard. Tis bedsport his lordship favours, either side o’ the blanket!”

Hearty guffaws ensued. Unfortunately, the Earl chose that precise moment to enter the room. He had ridden over from Berkeley as a gesture of goodwill, having eschewed a further brush with religion by absence from the christening. A startled hush fell upon the gathering.

“I’d be a churl to call out an old chaw-bacon like you, Vizard, but I’ll thank you to keep your cloddish wit for the byre. And know this,” he said, with a forbidding glance around his audience, “if anyone fails to accord my lady the respect she deserves and full compliance with her wishes, I will see him evicted from his hearth and he will never prosper is this Vale again. I don’t think I need add anything further. Now, Tom, Elizabeth, I trust I am permitted a peek at the young Christian.”

The Earl of Berkeley had said it. It came from his own lips. My lady. The news would catch fire around every parish in the county in less time than it took to say ‘Double Berkeley’. 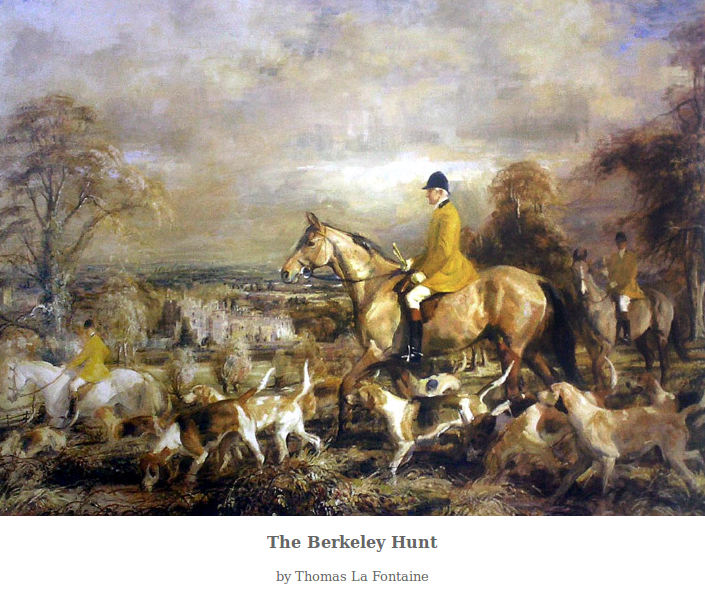