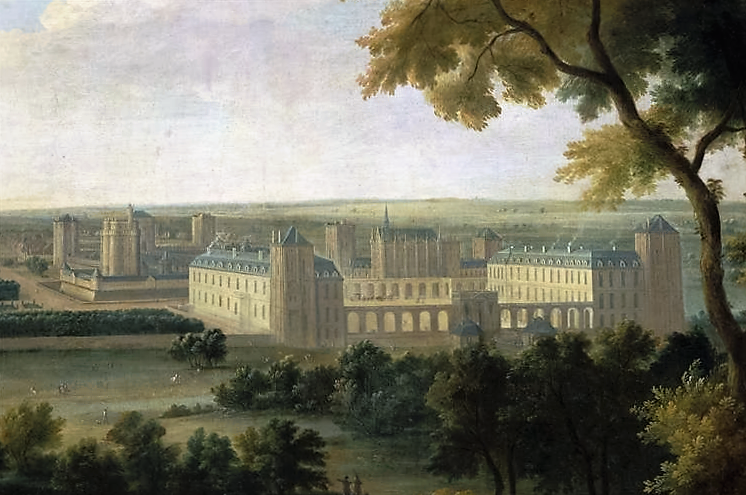 Berkeley had been mulling over the question of Billy’s future for some time. There’d be plenty to occupy him at Vincennes: fencing, boar-hunting, the heroes of literature, the luminaries of science and philosophy. His lordship did not bend his mind so far as to speculate upon the anarchic influences the gullible youth might be exposed to in France. The aristocracy must have the upper hand. The mob must know its place. The government of Europe was down to ancient families such as his own. Paris would make a man of William and remove him from his sisters.

“He’ll be rubbing shoulders with Continental nobility,” Berkeley said to Mary. “He can cut a figure to his heart’s content and few will be the wiser.” 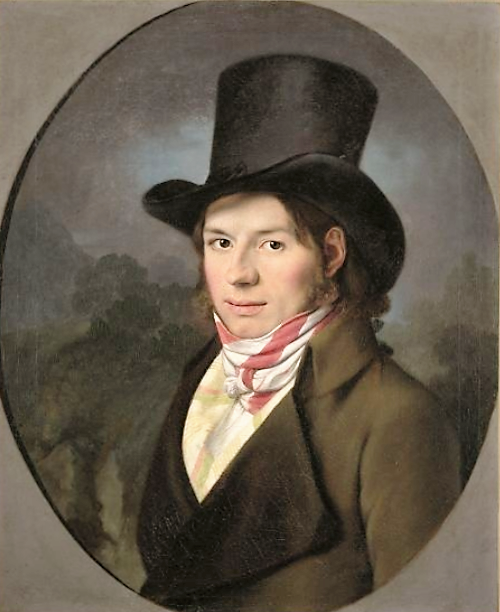 The wastrel soon became used to the idea of foreign soil. Privately, Billy reckoned that young Fitz and the prospective sibling were the best things to happen. Berkeley would be forced to take stock of his responsibilities and make an honest woman of Mary. Billy went down to Cranford to take his leave of them. The Earl put away his vintage port, got out the ratafia and wished him a pleasant voyage, then buried his nose in the Racing Calendar in a search of a better return for his outlay. Billy was smartly turned out in a high-collared coat, striped hose and doeskins. Already he had the air of one with his sights above domestic trifles, shoving off the chirruping baby who made sport with his bootstraps. He crossed the park and diminished to a speck in the autumn mists, dry leaves fluttering down about him, striding into an unknown for which Barnwood had not schooled him. Watching him, Mary’s calm forsook her. Oh, she would have given anything to run wild and free, to have been a man with a chance to roam and find her true course. Her overladen frame rooted her to the earth. With two children playing ‘peep-bo’ around her skirts, there wasn’t a ray of hope that she would ever escape. She could not accuse her husband of mistreatment, but there lurked at the back of her mind the dread that he would take a new mistress, or submit to a more lasting connection to salvage the line, and turn her and her children into the streets with neither name nor nest-egg. She could be sure of nothing when he had abysmally deceived her. 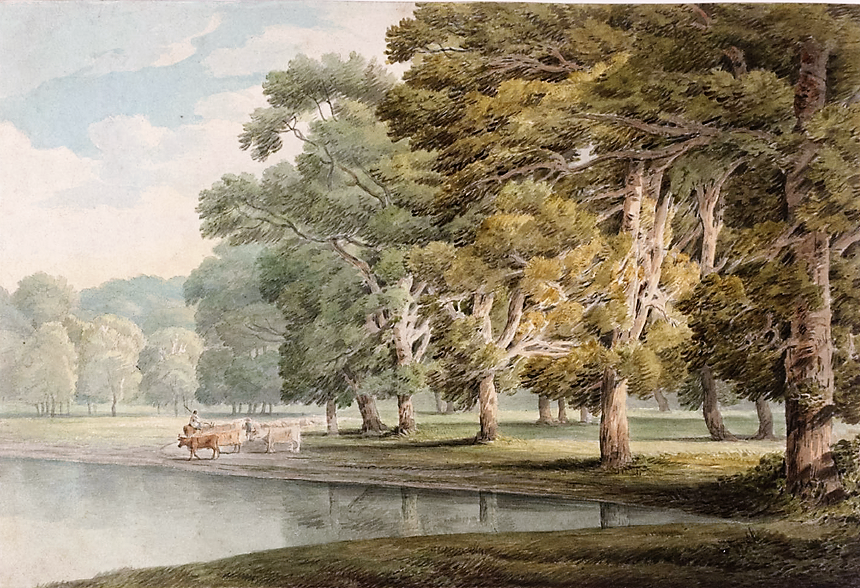 One morning at breakfast, the Earl reported newspaper comment of the new United States Constitution, recently announced in The Pennsylvania Packet.

“So our colonies have become the land of liberty. I see Mr Perry waxes eloquent on the subject.”

Mary’s heart did a violent somersault beneath her bodice. “We saw him in Hyde Park a while ago, mother and I, when we were walking Fitz. He gave us no greeting.”

“Well, but…” Mary floundered, “he is godfather to my niece. It brought home to me my doubtful position as nothing else has done.”

“Next week, when Prescott joins his ship, we shall leave to winter at Berkeley. There you will be lady of the castle.”

“I hope I may prove a worthy châtelaine, my lord.”

“I anticipate a visit from my mother,” he told her. “If you pass muster with her, you do well!” 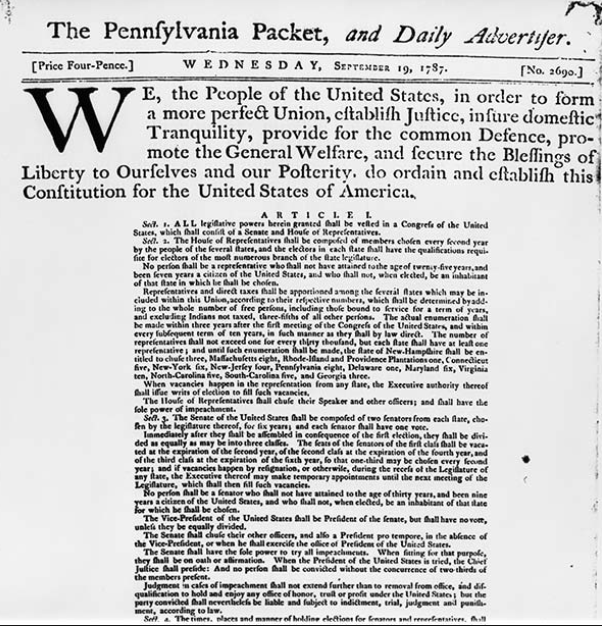 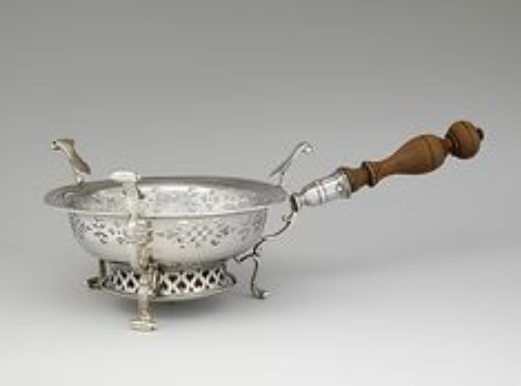 The foray into the country demanded strenuous forethought. Mary gave instructions that bedlinen was to be packed, warming pans and chafing dishes for the baby’s food, candles and preserves, lest at any moment her children’s expectations be amputated and she alone was left to provide for them. Even some of the family jewels and plate were to travel. The servants shook their heads. It seemed that the new mistress was a novice at running a household.

“Tis plain she’ll not be long in the saddle, Mrs Crouch,” said John Croome, the Under Butler. “Why, she’s a mere slip of a thing with no idea how to contrive. She’ll go the way of Mrs Bayly faster than you can skin a rabbit.”

Mrs Crouch, the housekeeper, glanced sideways. “I have heard tell,” she whispered, “that they’re married on the sly, with proper lines an’ all.”

“Make of it what you will, Mr Croome. “Kezzy Trotman says she remembers Miss Tudor coming to the Castle at Berkeley a year or two back with her brother, and his lordship ordering champagne as if he had something to celebrate. Kezzy’d been on an errand in the town and she saw Parson follow them out of the church looking as white as chalk. Lententide, it was, she says. The season fixed in her mind on account of having visited her mother the Sunday before.”

“Miss Tudor might have the looks of the Quality, but she’s a down-to-earth girl. She needs lessons in the ways of a ladyship.”

“A little gilding of the lily, you think, before she’s fit for society? To be sure, that does put another complexion on things. The Dowager must be in quite a taking!”

“Brandy and smelling-salts together, I should think. That’s if she knows they be hitched, Mr Croome, which I dare say she don’t!” 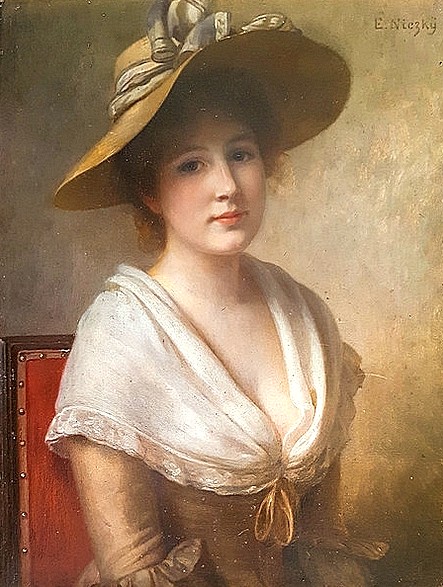 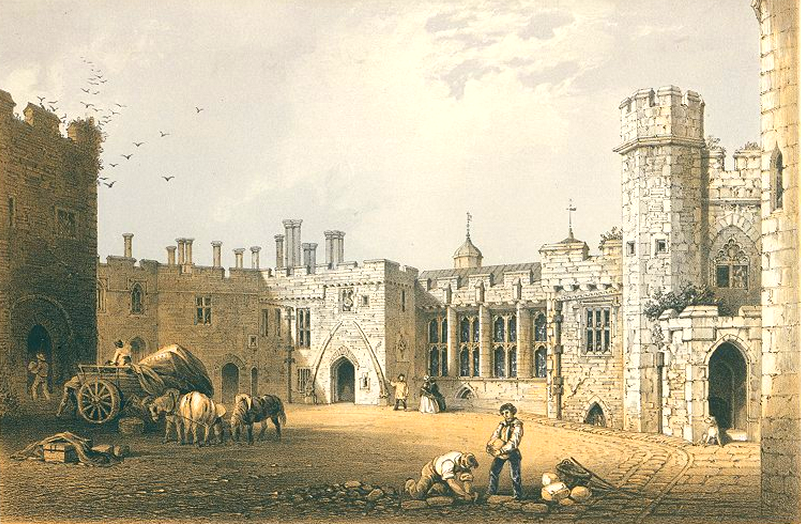