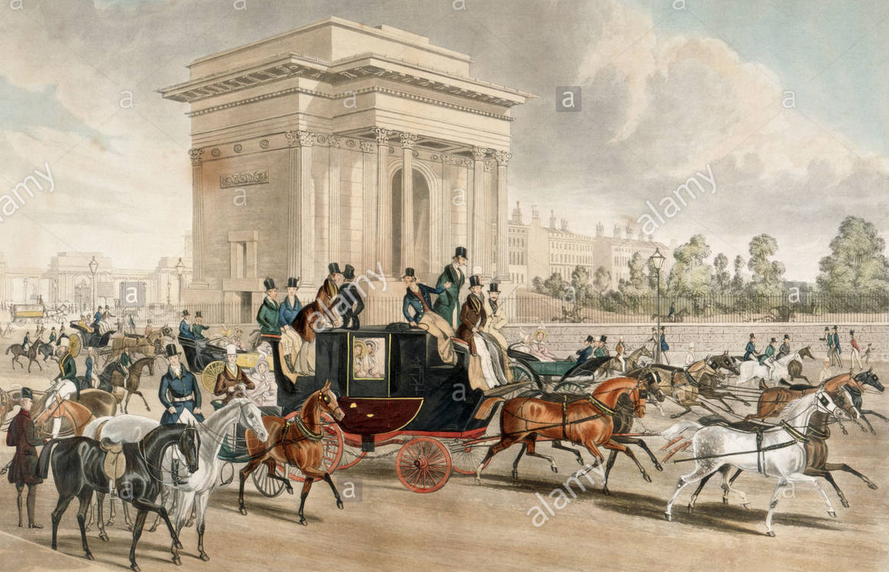 In Park Street, spring had inched its way past the windows. Sparrows searched under the eaves for hidden crevices where they might build.

The Widow Cole had said her piece, but that was before the child was born. Now her tongue was silent. It was as she had feared: Mary had been cruelly deceived. It was a mother’s duty to stick by her daughter and grandson. She was sure that if Mary had not achieved marriage in London society, then neither had Susan. As to Nan, well, at least she didn’t pretend.

Billy was bored with keeping Parker’s accounts and cleansing his instruments. He thought if he could go to London and be with his family, new avenues would open up. Besides, he wanted to see his mother and sisters, to say nothing of the new arrival who was already five or six months old. Learning of Berkeley’s duplicity, he reported it to Susan in accents of dismay.

“Did the silly piece really expect him to fall at her feet and vow eternal fidelity? I think not!” she scorned.

“But it was a proper service, with a parson.”

“Mary was stupid to push him to that. How unfair life is! She, languishing in luxury in a pucker about lost virtue, and half the females of St Giles compelled to hawk their bodies in the street to keep their families in crusts.” 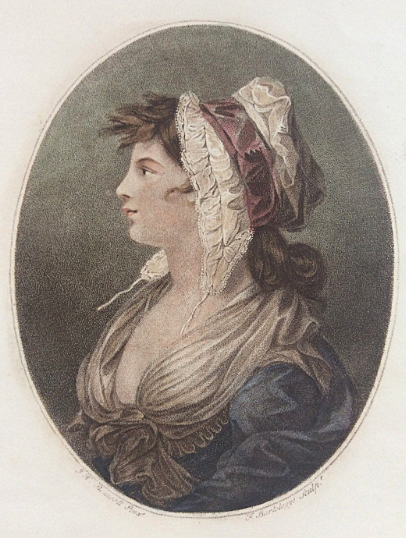 “But she’s got a baby, Sue. She could be turned out any minute.” 

“Then she’ll have to learn to please him, won’t she?”

“I was banking on him finding me a decent post. I hope your husband’s plump in the pocket!”

His sister was wafting a voluptuous scent. She had acquired the nonchalant poise of the accomplished demi-mondaine and twisted before the mirror to admire the saucy masculine cut of her jacket.

“You had better try Berkeley first, Billy. Recollect, he has a lot to hide!”

“You haven’t got one, have you, Sue?” Billy said presently.

“I’ve a noteworthy lawyer in tow,” she boasted. “The profession is dull but can least afford a scandal. I’ve grown quite fond of the Law. You see, Billy, I’m honest enough to accept human nature for what it’s worth. I don’t go in for altruism, but I don’t blame my misfortunes on others, either.”

“Mary would rather live in a shepherd’s hut with a curtain ring on her finger than in a mansion with none.”

“Then she’s a little fool! I hope she might come to her senses and start running up accounts at the milliner’s and the mantuamaker’s. Rather spend Berkeley’s loot where it can be admired than let him fritter it away in the nearest gaming hell. She still has an ace or two to play, if only she could see it.”

“Maybe I have, too,” Billy pondered. 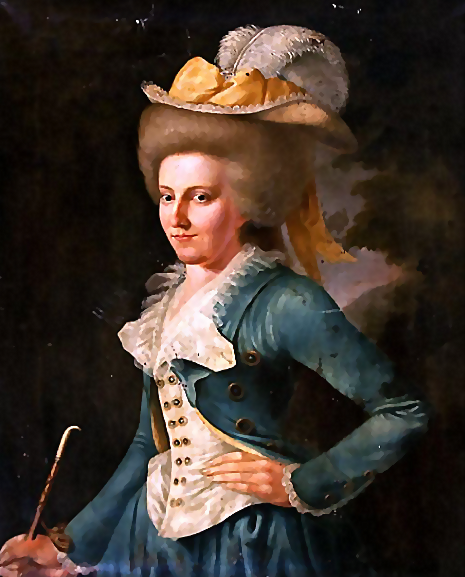 Susan Cole Heyward Baring (her legitimate names, but there were many aliases along the way!)

That evening, the Earl called at Park Street to dine with Mary. He was falling into the habit of forsaking the Captain and had begun to think that a single household would not only be more economic, but also convenient. To Berkeley’s surprise, Billy was in the drawing room when he arrived.

“Up in Town to visit your sisters, are you? What does Parker have to say about that, sir?”

“I ain’t likely to know. I’ve given him notice.”

“Notice, sir! But you are an apprentice, are you not? That is a deed of covenant. He can take you to court, if he chooses.”

“I kept his books square...my lord,” contended Billy with a touch of resentment.

“William, you are qualified for nothing. You are poorly educated. How can you hope to advance if you are not set upon acquiring skills?”

Billy stared miserably at the carpet. There was a hint of insolence in his bearing which did not escape the Earl. “I’m not cut out to be a sawbones. It fair makes me queasy.”

“The hell it does! Shavers near half your age are beating the drum for their country and you dare to play the lily-livered runt at the sight of a lopped limb?”

“I thought you might be well-placed to find me something more congenial, my lord. Now that you’re my brother-in-law.” 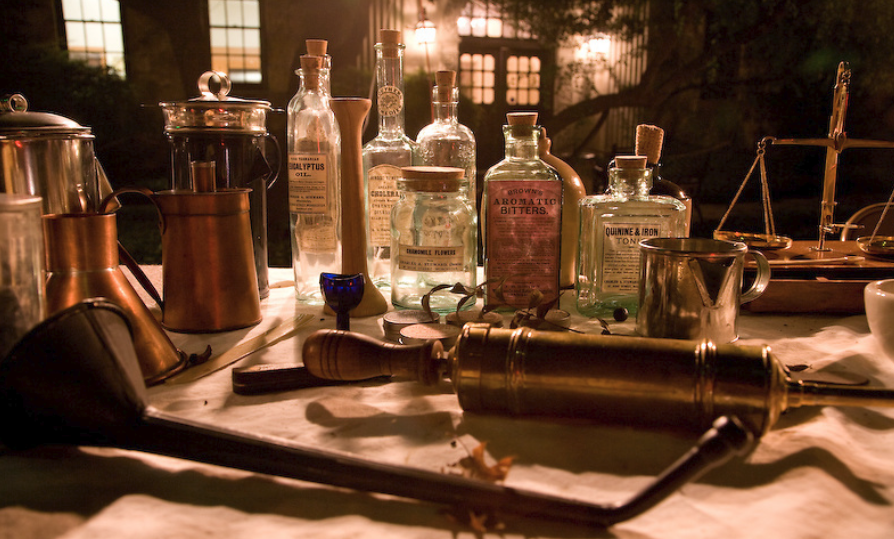 Berkeley ceased pacing the floor with his hands behind his back and turned to meet Billy’s bold stare. He nodded slowly. “So, that is the size of it. Well, sir, I might see you well-placed out on your ear! But I’ll tell you what I will do, because I like to think I am a charitable fellow: I’ll see you ‘well-placed’ in an academic institution abroad. Paris, I fancy. When you have absorbed some Greek and Latin and have acquired the manners of a gentleman, you might be fit to sit at your sister’s dining table!”

Mary had been concentrating hard on her sampler. There was a certain patronage in Billy’s approach to his betters. She could tell he had been talking to Susan and couldn’t help feeling a smidgeon of sympathy for her ‘husband’. (She was determined to think of his lordship in no other terms.) Her heart fluttered when she remembered her secret; the new seed already sown.

Billy took his supper in the nursery with his mother and told her of Berkeley’s plan, complaining of the rich who ordered society as they pleased and didn’t give a button for the peasants who ran about after them. He stared with horrified fixity into the cradle, overcome by an extraneous sense of the blood of peers mingled with his own in the veins of his namesake. There was something fiendish in the knowing grin with which his thriving nephew stared back.

The Widow Cole’s crochet hook did not falter. “Best do as his lordship bids. Only fancy! When you’re become a fine fellow with a head full of edificated topics, you’ll be in a way to catch a real match for yourself.”

“Lydia Sharpe? She’s only gone up the street to Nan’s to help with the little uns. They’re a real handful.”

“Fine feathers make fine birds,” declared the Widow Cole in an oracular tone, content that she had summed up the situation. 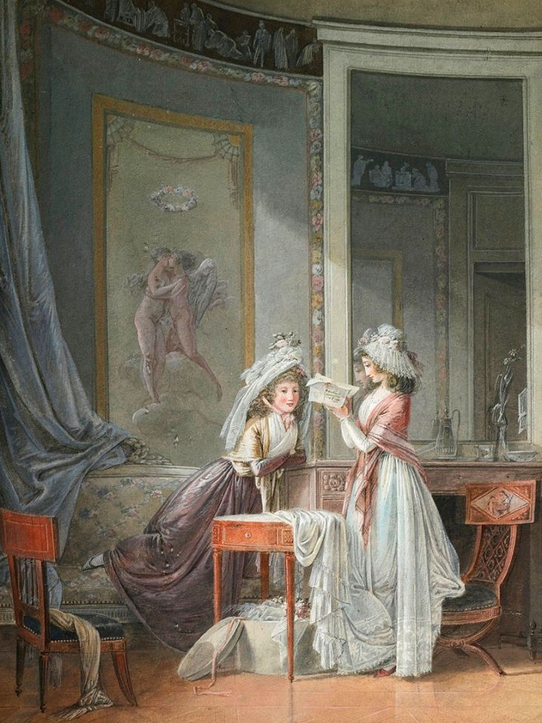