Lovers of Georgian history might like to follow running instalments of THE WOLF AND THE LAMB, First Book in the Berkeley Series which covers the years 1783 - 1799. The Series tells the extraordinary story of Mary Cole, 5th Countess of Berkeley. She was beautiful, a woman of destiny with a well-developed business acumen and a genius for handling issues of class and gender.

Her estranged sisters, meanwhile, were moving among the glitterati of Pitt's England and the New America and their scandalous activities had to be curtailed at the highest level before a legal knot was eventually tied.

Upon Hupsman's death, the temptation to affirm the ‘first marriage' proved too strong for the Earl and Countess and they conspired in a criminal act to ‘find' the registry. The upshot was a sensational trial in the House of Lords in 1811 whose repercussions were to shake the foundations of the Berkeley dynasty for ever and put Mary's life at risk. 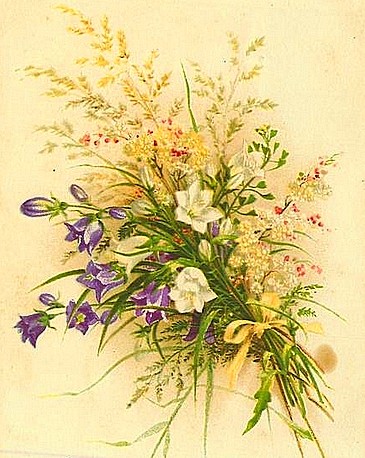