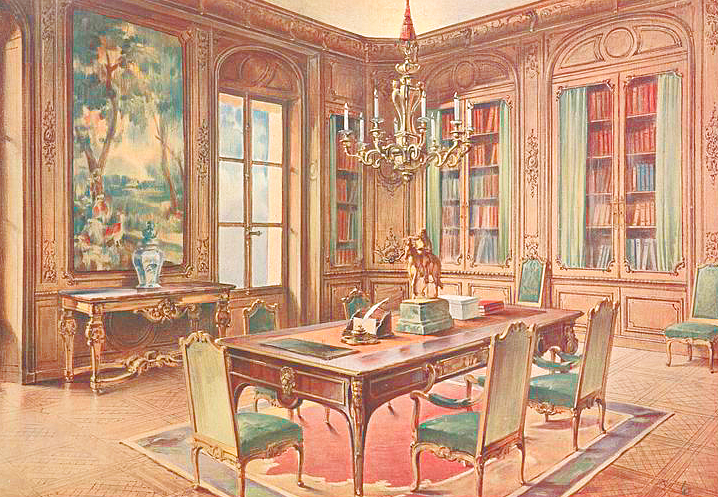 No letter came from the Prince Regent, not a word. For someone who had pledged his undying support, the First Gentleman of Europe was proving to have feet of clay.

I took up my quill and penned epistle after epistle to Colonel McMahon, his secretary, whose responses were emollient and friendly, but unyielding of any change. He was my hope and anchor during that stressful sojourn. I begged that if my son, my beloved, my unfortunate child, were in London, McMahon would see him and let me know how he did, what was his frame of mind.

Apparently, he was not in London. McMahon seemed uncertain of his whereabouts. Thank God I didn’t know that Fitz was merrily engaged in endorsing his reputation as a philanderer. In Lady Spencer’s circle it was reported he’d run off with the Countess of Antrim, a troubled Irish beauty whose husband was a gambler and in indifferent health. Perhaps it was because of her he took up the issue of Catholic Relief in his Maiden Speech in the House, before the wretched business which destroyed him was devised. 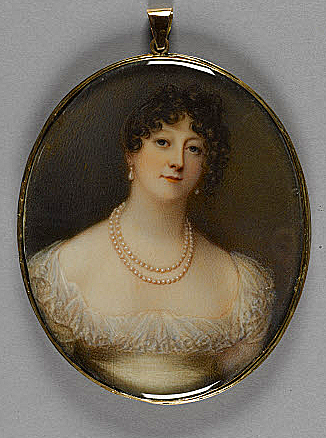 In those days, my horizon was limited. Many things were to unfold in the years that followed and cast another light on events.

The sea was by turns blue and silver-grey. There was no winter in paradise, only rains and soft humidity. I was known as Mrs Earl, an officer’s widow, come to mend after sickness and grief, accompanied by my cousin, a ‘man of the cloth’. It was true enough. Such venial faults had no power to trouble my soul now.

We walked along the Rua Santa Maria and down towards the harbour, under bare jacarandas which locals said turned the streets a luminous purple in May. Military and merchants were busy about their business. There had been a new influx of soldiers before we arrived, part of Lord Wellington’s ‘thin red line’. It is hard to believe that Bonaparte was the enemy on the doorstep when the isle was a jewel in breathtaking stretches of ocean, both protection and prison.

A schooner heavy with cargo tacked through the waves and headed out to the Atlantic, the apex of the mast and rigging slowly shrinking. My eyes filled with unshed tears.

“When will it be safe to return to England, I wonder? How soon dare we leave?”

“I am persuaded it can do no harm to bide our time. We shall hear when the...winds are favourable.”

“You have another son, out there on the seas, defending this island alongside his uncle, Admiral Berkeley.”

“I am proud of Freddy, Hughes. I am! But he will make his way. My firstborn is doubly wronged. A myriad obstacles beset his path. It grieves me sorely.”

“Pray do not address me so! You will forget yourself when we are in company.”

“Your ladyship will appreciate I would not wish to forget my place when we return to England.” Hughes offered his arm. “Your children are in good hands,” he added, kindly. “Your heart is in another place, I know.”

During household devotions before breakfast, a letter had slipped from my Bible and landed at his feet. Smartly retrieving it, I refocused on the Psalms, much disconcerted. 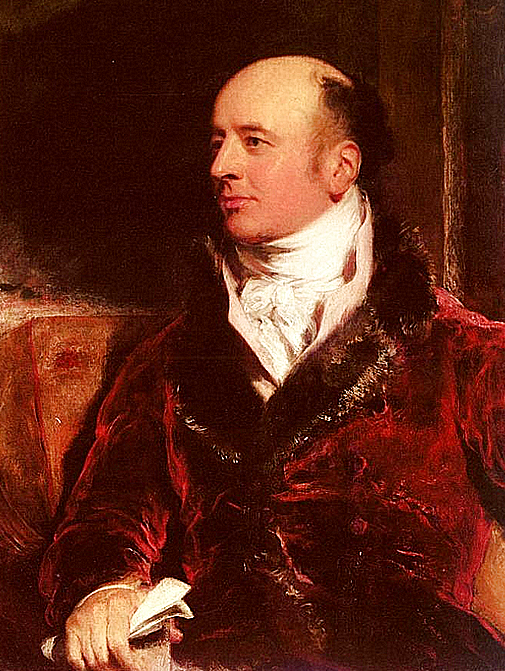 “I heard from Mr Perry this morning.”

“The editor of the Morning Chronicle?”

“The same. My Address to the Peers of the Realm has been entered at Stationers’ Hall.”

“But that is capital news is it not? We shall hope for a happier outcome in due season.”

Hughes meant well, though his air of reserved judgement was not always consoling. “It is a fulsome document, with many references. I was anxious to overlook nothing. Mr Perry had a lawyer cast his eye over it.”

“Verbum Domini Manet In Aeternum,” pronounced the cleric. “The Word of God remains forever. It is the motto of the Stationers’ Company.”

“Then I shall try to be patient and trust that essential truth will out.”

I tried to banish all thought of England beyond the precipitous crests to our rear. 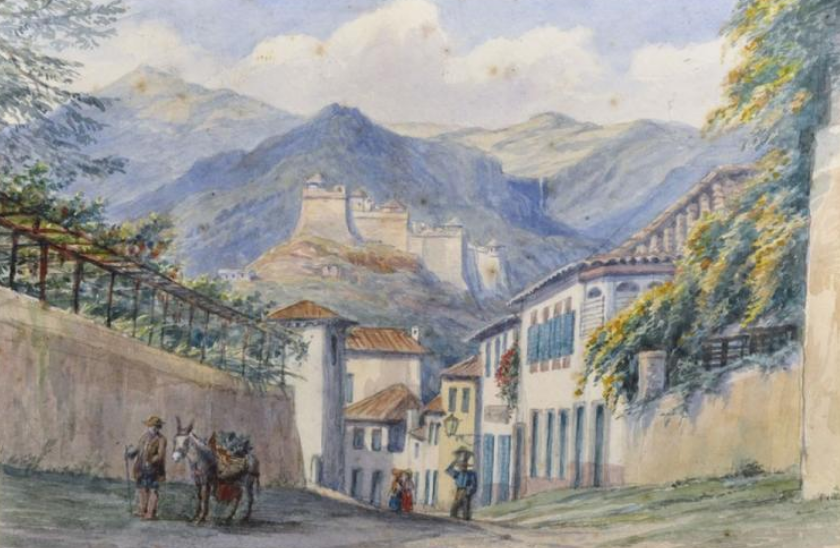 from The Peeress and The Playboy, Third Book in the Berkeley Series