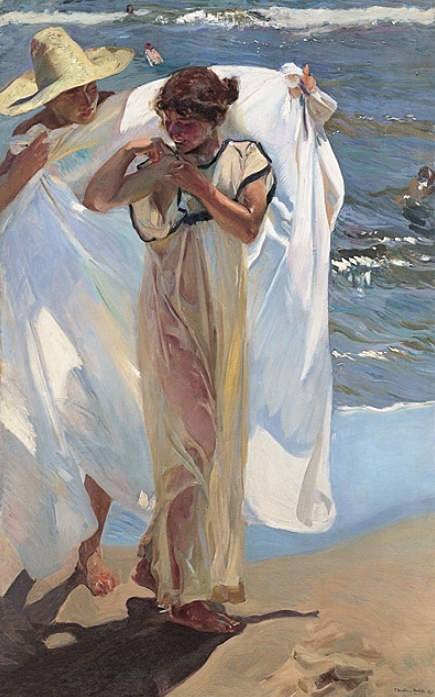 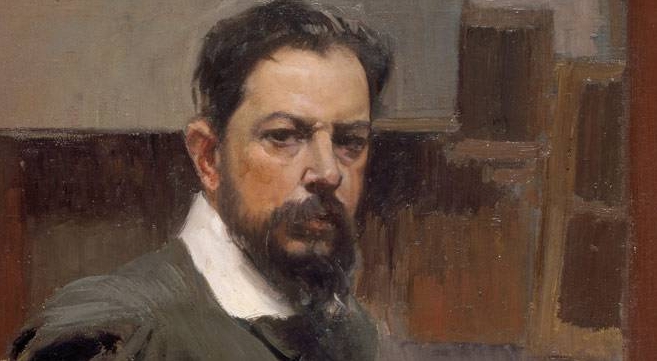 Let there be no mincing of comparisons in this assertion. Not Turner, not Monet, painted so directly blinding shafts of sunlight as has this Spaniard.  James G. Huneker 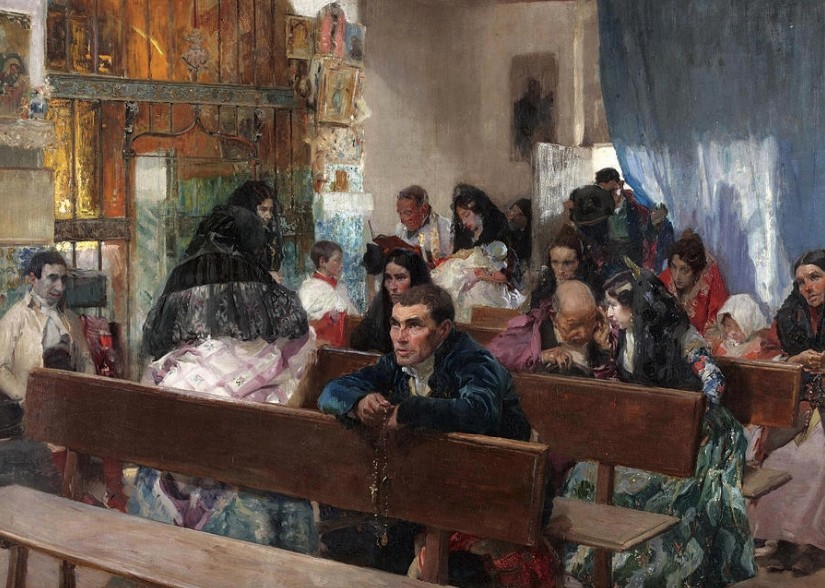 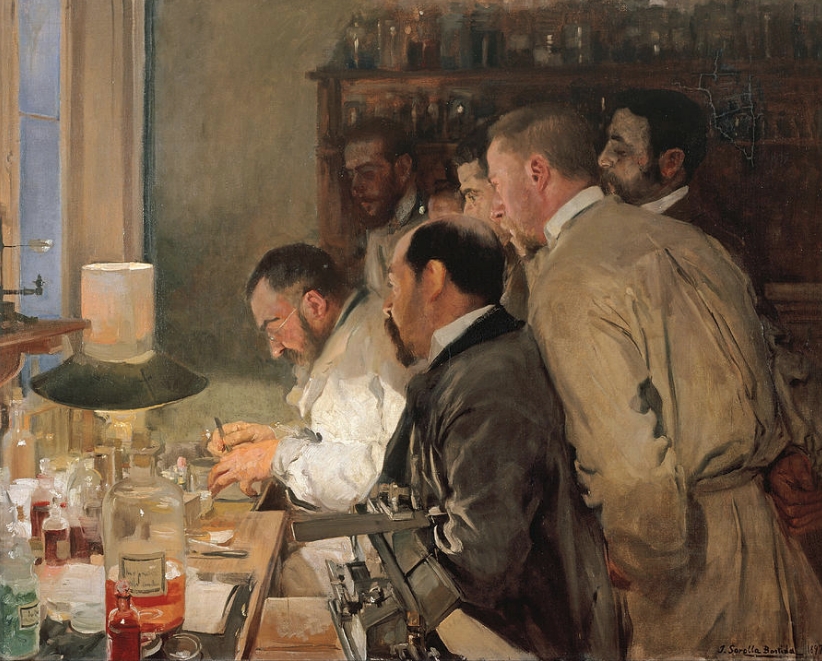 An imagined monologue as the painter briefly reflects on his life, his brush skimming and darting over his latest canvas:

A sensation of first light, fading, fading, and shadows pulling away to take on form and presence.

It was not the future our parents envisaged. Swiftly, cholera spread its miasma and despatched them to oblivion so that my sister and I, both infants, were pitched onto a sidetrack as though it were tailor-made.

Early on, I was bemused by what could be achieved with pencil and brush to chase a glimpse of eternity in the everyday. I became fascinated by the co-dependency of light and shade, landscape, mood and the soul of portraiture brought to telling life by finely nuanced brushstrokes that were somehow dashed off with the flurry of a promissory note. Go to nature with no parti pris. Just see the picture that is coming.

The more I practised, the more I learned the language of light, how it dances through the moments and how agonising the challenge to work at speed and capture the essence of the scene. We painters can never reproduce sunlight as it really is. I can only approach the truth of it. Impressionism is not charlatanry, nor a formula, nor a school. No, amigos, I should say rather it is the bold reserve to throw all those things overboard.

Valencians are an exuberant people, vibrant and volatile, ever questing for liberation yet eager for governance that respects their history and drips the milk of human kindness. We are a people of opposite passions who have found the sweet spot. We blaze our identity on street and terrace, in garden and taberna, stamping our characteristic rhythms, strings quivering with fumes of ancient nostalgia. The spirit of the gitano fires us. Yet do we honour our religious rituals and enjoy our well-rehearsed fiestas. Outdoors and in, our life is imbued with the sacred. I limn the bloated sails of the fishing smacks and Galilee shimmers like a mirage, two thousand years eclipsed in a burst of radiance. It is my special delight to paint en plein air, under a benevolent sky. Indoors, inspiration fades. I am disoriented. I quest for the grace that illumines.

Always, this coast teems with interest. I see the tide-washed innocents, baptised, scrambling ashore, as though born into the transcendent reality they were meant for, all joy and hope and glistening skin, as though they know where they've come from and where they are going. They do not hesitate as adults do. Even the disabled ones, stricken with polio, aren't conscious of handicap. They are seized of the moment.

I am fortunate to be grounded in my family. To paint my dear wife, Clothilde, and our lovely children between commissions marks the milestones of our journey and confers a deeper knowledge of each one of them.

Well, the art world fêted me in Paris, in Madrid, in London and New York. The Hispanic Society of America wants the atmospheres, traditions and vivid hues of authentic Spain to warm themselves by. A rare and challenging accolade that must serve to cement my legacy. But as Cervantes says: An ounce of reputation is better than a pound of pearls. 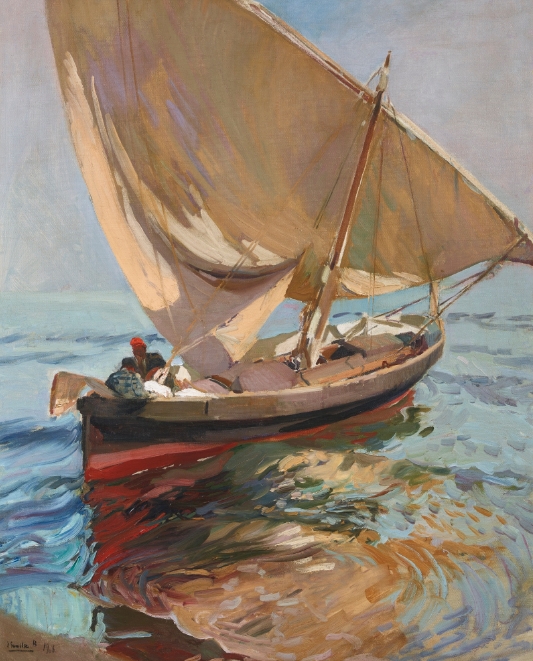 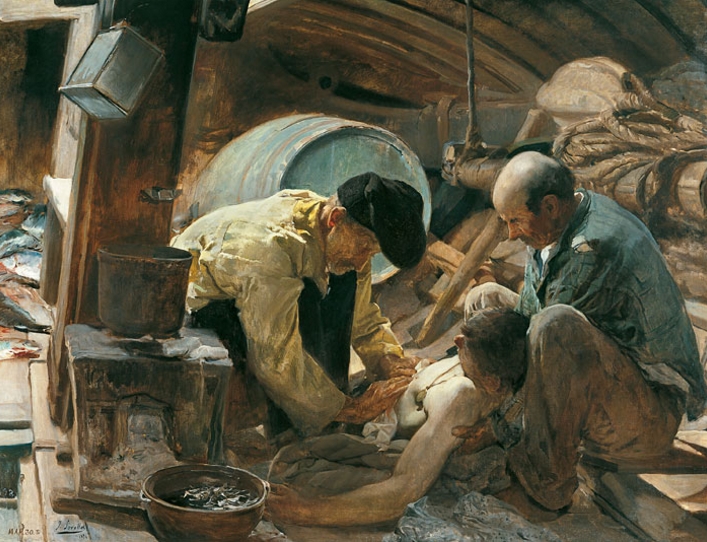 The picture must radiate light, the bodies have their own light which they consume to live: they burn, they are not lit from outside. Egon Schiele

Light is a thing that cannot be reproduced, but must be represented by something else – by colour. Paul Cezanne 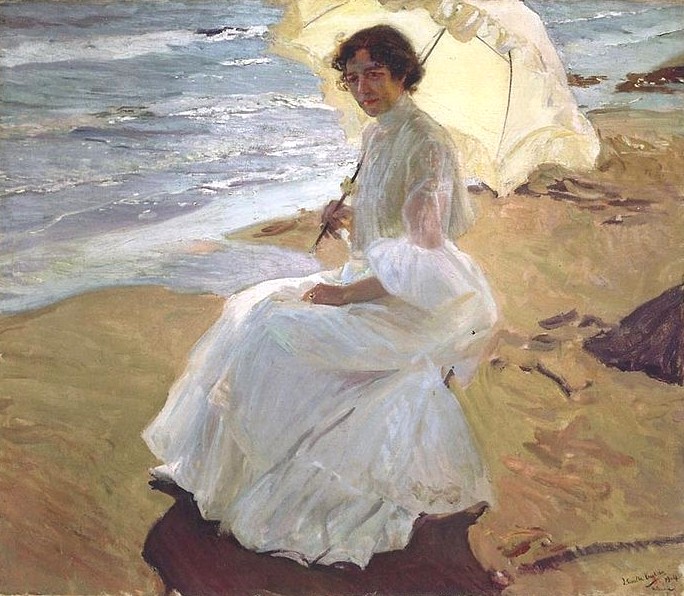 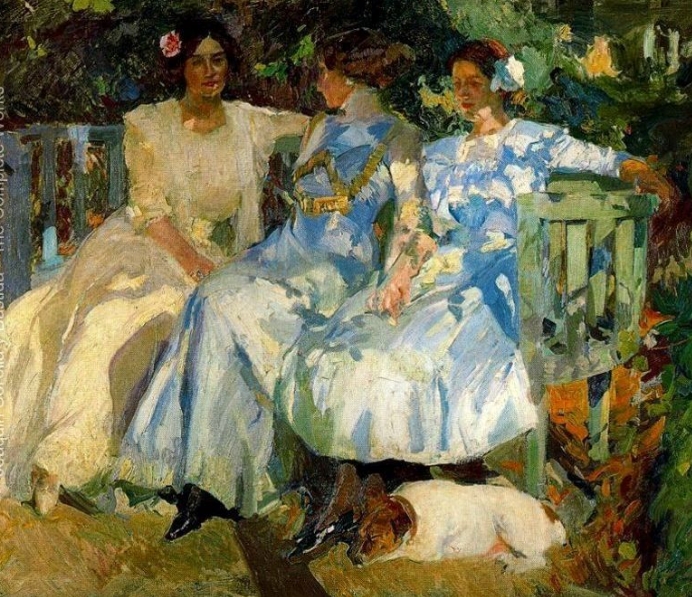 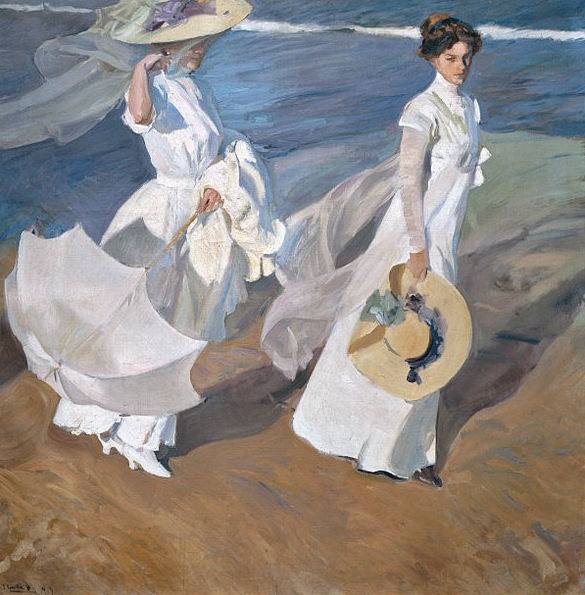 You have the sky overhead giving one light; then the reflected light from whatever reflects; then the direct light of the sun...in the blending and suffusing of these several luminations... Winslow Homer

It seemed to me that it was possible to translate light, forms, and character using nothing but color, without recourse to values. Pierre Bonnard 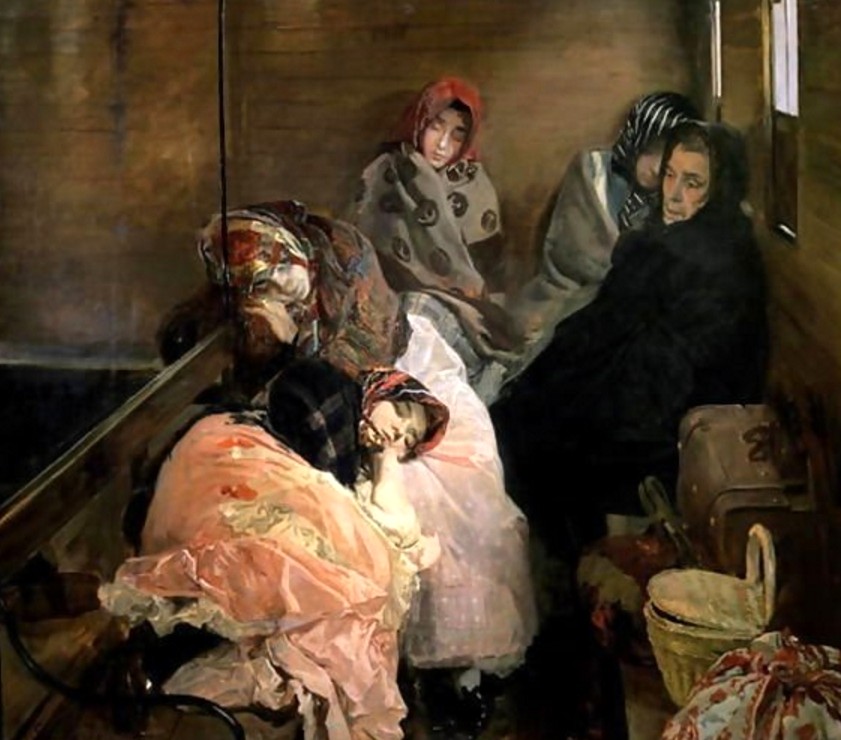 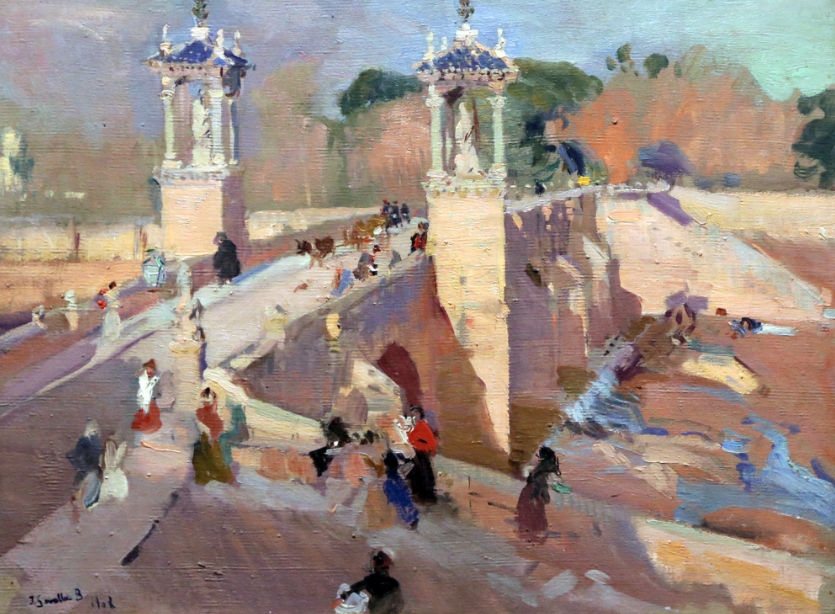 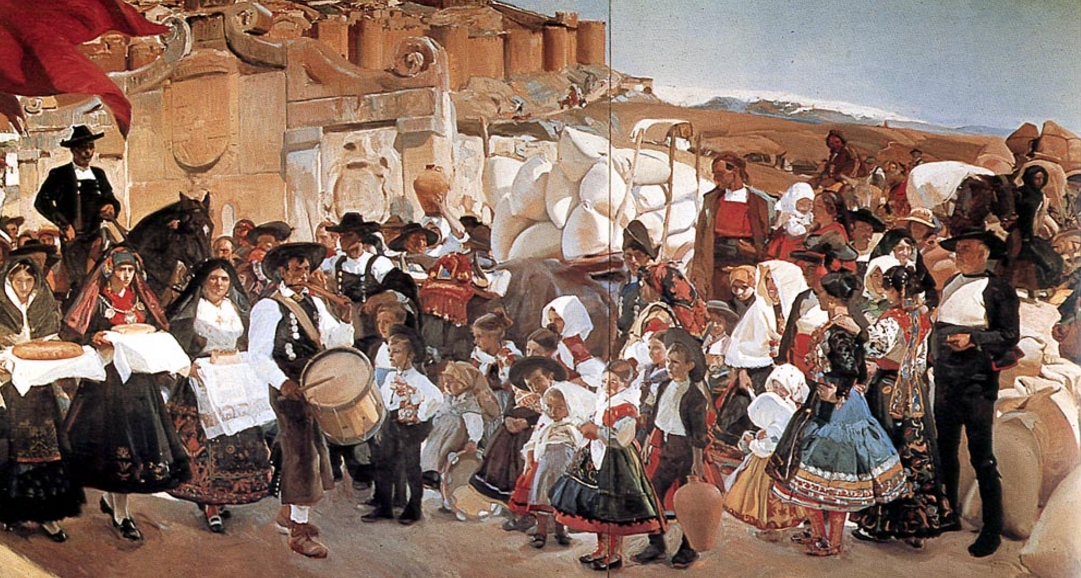 Oh mysterious world of all light, thou hast made a light shine within me, and I have grown in admiration of thy antique beauty, which is the immemorial youth of nature. Paul Gauguin

The light constantly changes, and that alters the atmosphere and beauty of things every minute. Claude Monet 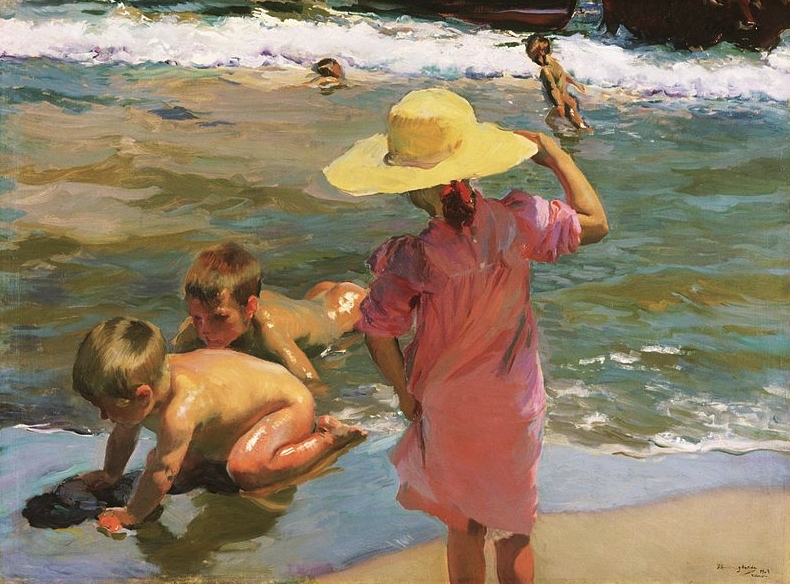 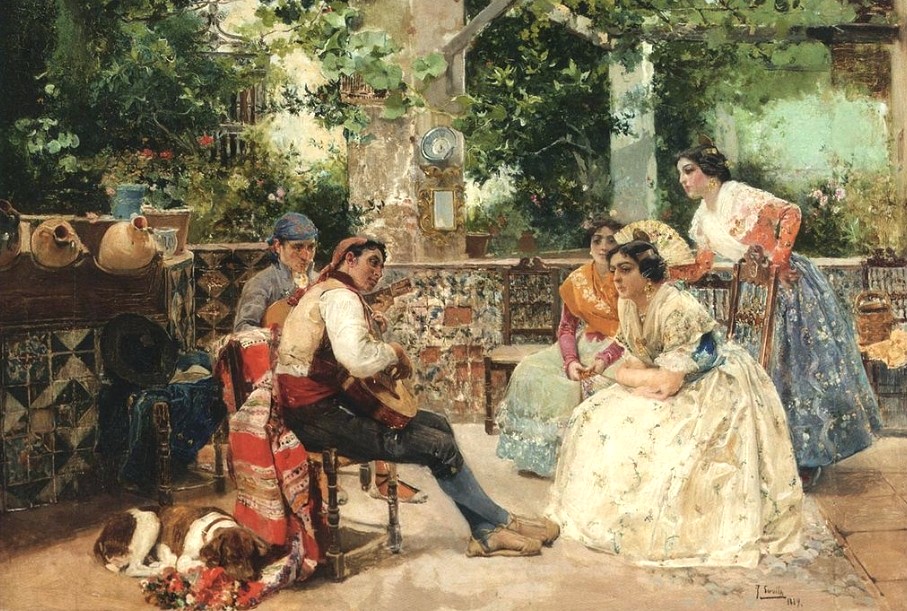 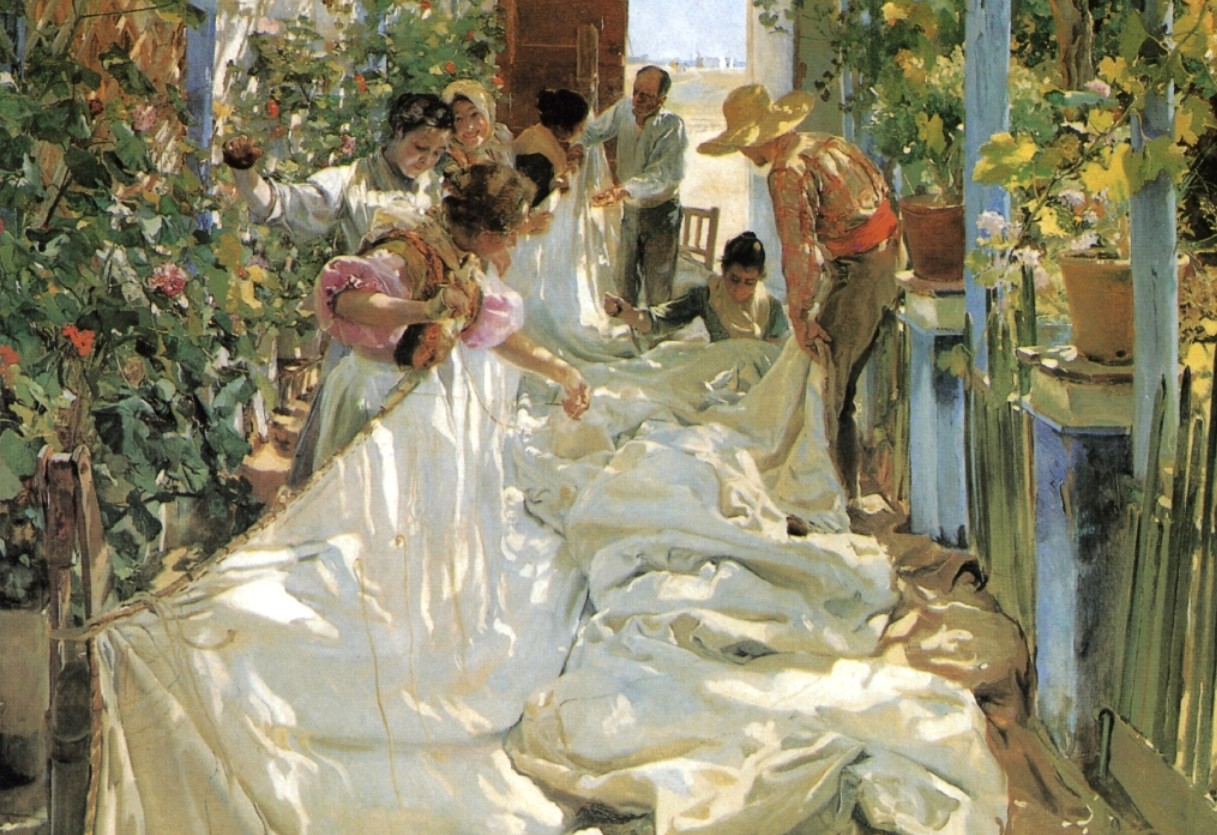