My mind's sunk so low, Claudia, because of you, wrecked itself

were the best of women, or stop loving you, no matter what you 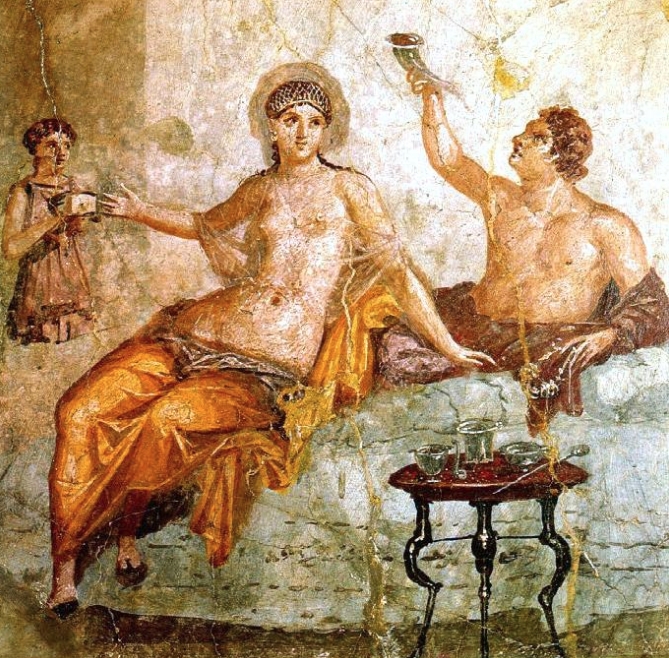 Since Adam's frame was formed of dust,

And Eve was taken from his rib,

She was his offspring, born to quib.

Without her he had been forlorn,

Roamed in the Garden all alone.

He sensed he had no complement

When plucking fruit all passion spent,

No mirror for his lofty soul,

No praise when he had reached his goal,

No one to cheer, his wit admire,

No one to help fulfil desire.

So while he slept, his spirit warm,

The Lord did conjure from his form

A maiden of such pulchritude,

She gave no hint of pending feud.

At dawn, when Adam gazed on Eve,

He harkened to her every word,

To ignore her just seemed absurd,

But then the Serpent bent her ear,

The Tree of Knowledge had no peer,

Gave some to Adam, so they'd mesh

With bonds they could appreciate.

The glory faded. All too late,

They stared bereft, the vision gone

And work alone would see it won

O'er many a millennial span.

Thus many a skirmish then began

And many days with struggles fraught

Did end in bitterness of thought.

For standing by, his purpose dim,

Their only hope, the marriage bed,

And space. He built a garden shed! 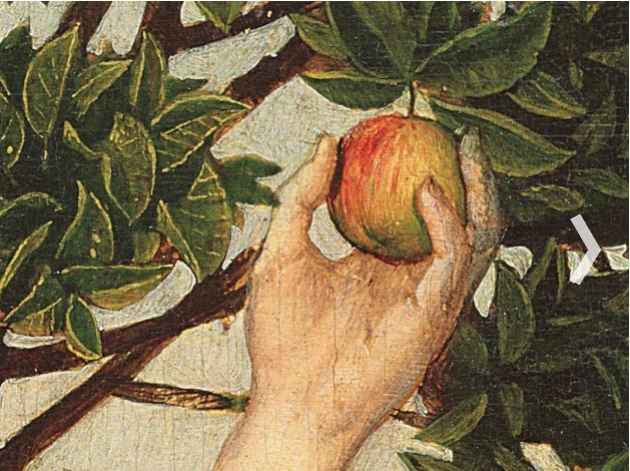 Poem from the 'Whimsies' section of The Twain, Poems of Earth and Ether