SONGS FROM THE GEORGIAN ERA: (4) My Mother Bids Me Bind My Hair (from which the title of the book is borrowed).

Echoes of a strange past haunted Kate. She dimly knew her destiny lay far beyond the South Downs rectory where she had been so strictly reared. Manoeuvred into an uninspiring marriage, she escaped to make her own way in a society overshadowed by the Napoleonic Wars where values were a stark contrast to those at home. She was to meet La Belle Madeleine whose brilliant establishment was not what it seemed; the stormy baronet whose young daughter was dying of consumption and whose half-mad sister had eloped with a penniless lord; the Brighton soldier who won her heart one enchanted evening, and as swiftly broke it. It was through a dramatic sequence of events that she was lured inexorably back to her roots in the wilds of Cumberland, to Silvercragg Castle and the baneful spectre of Meg McCullough, the blacksmith’s daughter crossed in love. There the mystery began to unfold, but it was not until months later, on the battlefield of Waterloo, that Kate's future was finally sealed. 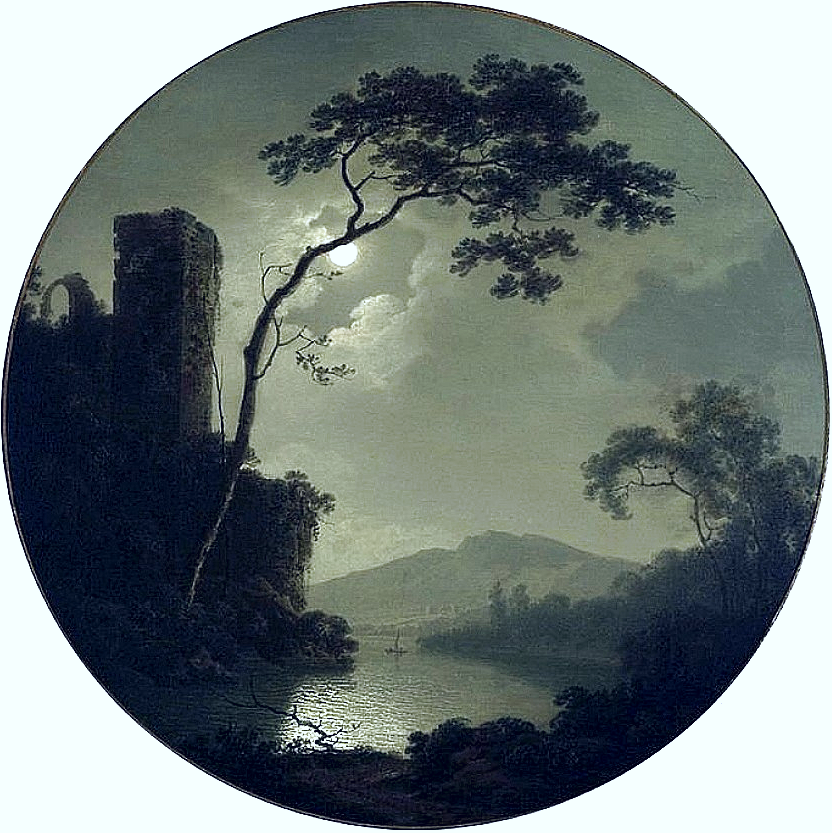 In a cloud of dust the London stage went spanking along the road which snaked through the valley between mountain and moor. At Carlisle, the last port of call, the merchant in broadcloth was pleased to see confirmation from the jubilant pages of The Times of Napoleon’s imprisonment on the island of Elba. The prospect of resuming trade with the Continent was long overdue.

It had been a mild spring day. Dizzying columns of insects were hanging over the horizon. Away to the right, the grey steeps of Helvellyn closed with the oncoming darkness. A bloated amber moon loomed up behind Raven’s Ghyll. Vagrant sheep were nosing over lichen-covered outcrops and dry tussocks of heath grass, their plaintive bleating echoing around the fells like lost souls in search of their tribe. Low on a hill crowned with firs, the towers of Silvercragg Castle stood proud behind a fretwork of larches, mirrored in the placid gloom of Lake Mereswater and possessed of a desolate air. Built in the Gothic style, it intrigued the traveller and exerted a mysterious influence over the humble homesteads scattered throughout Wrydale.

On such a night the White Lady was said to appear, lamenting her lost child, the daughter whose heritage had been denied her. There were tales of bold, bad lords who feared neither God nor men, and tales of ghostly revelry by night when visions of the past startled ordinary mortals out of their wits. There were rumours of sorcery and dark deeds performed to keep strangers at bay. Folk wagged their heads ominously and harked back to the winter of ’95, that fateful Christmas Eve when disaster struck. But none knew of the psychic forces that bound living to dead.

All was deserted now, all still. The coach had shaken off the dust of the place and gone thundering south. Ere long, wise folk would be taking to their beds. A curlew’s thin cry cut through the silence emphasised by the timeless purling of the beck which knew all things and kept its own counsel. Save for a few retainers who went about their business with one eye on the clock, nothing stirred in the Castle.

It was on the South Downs, far beyond that road linking Silvercragg with civilisation, that the shades preyed on the finely-tuned mind of the dale’s errant daughter…

THE WATERLOO SUITE (a sequence of three excerpts) 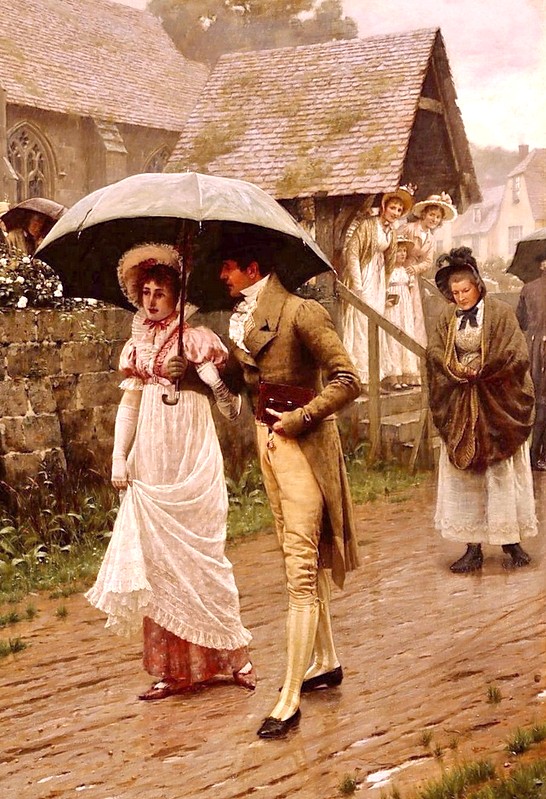 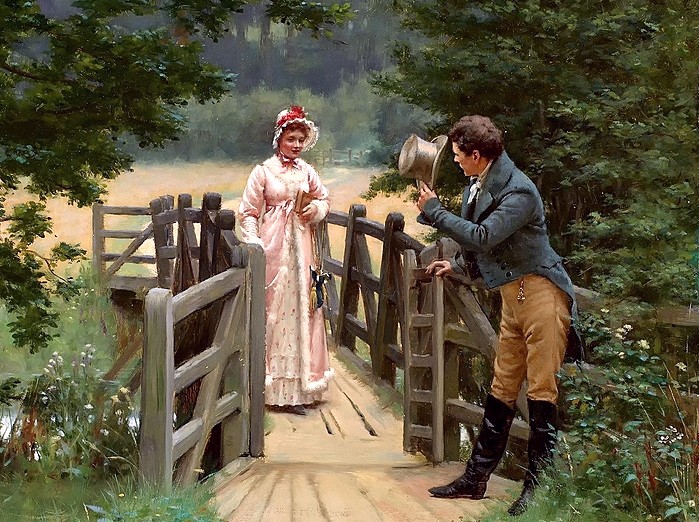 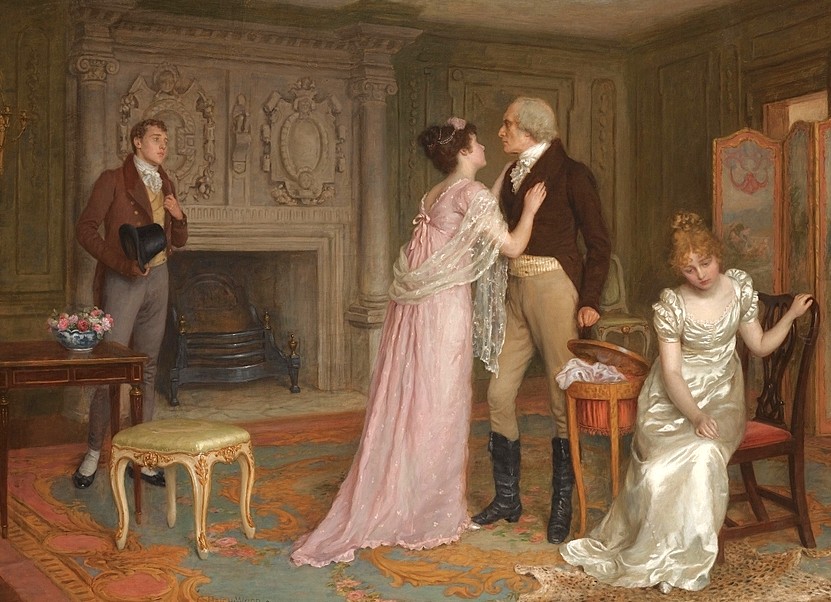 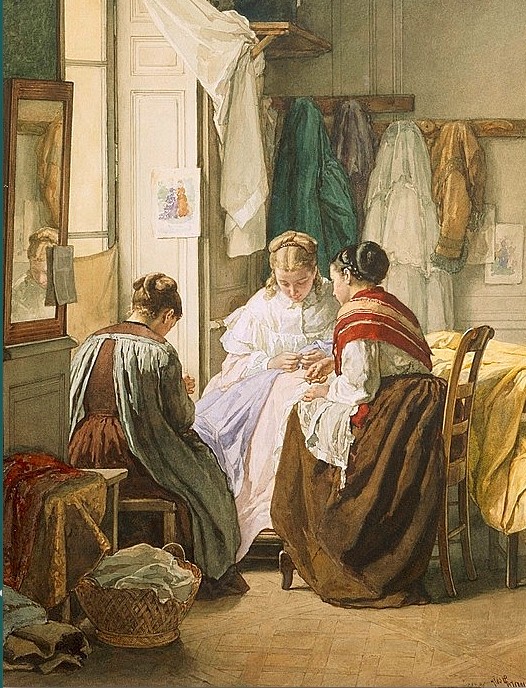 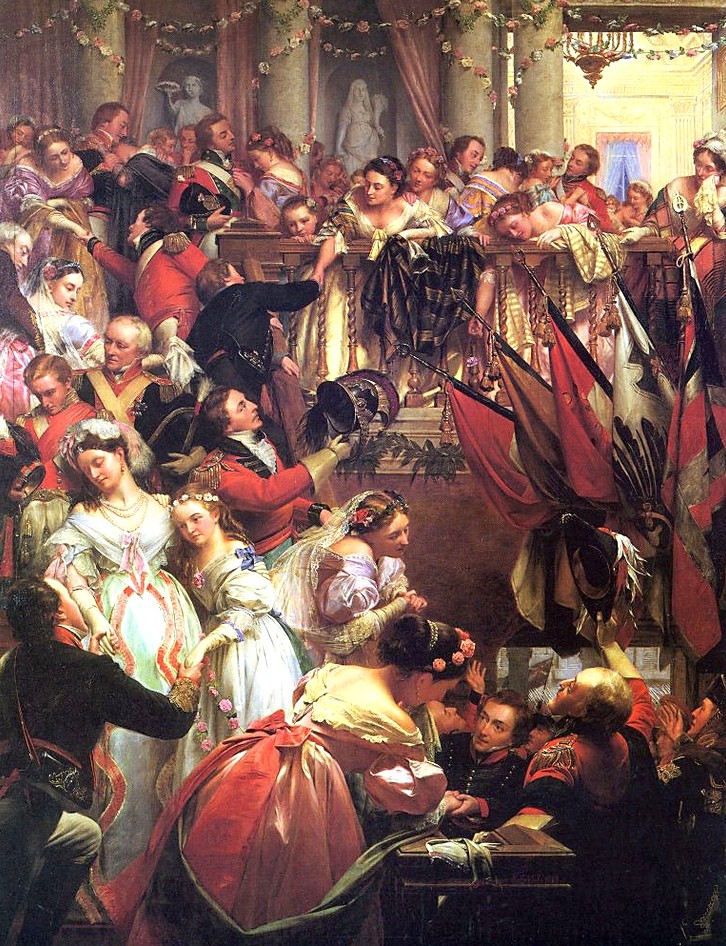 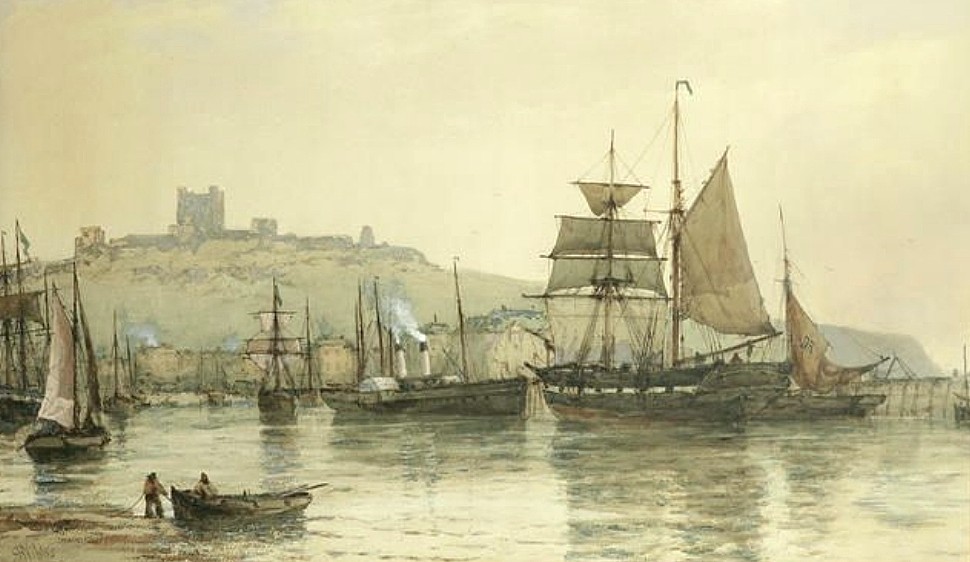