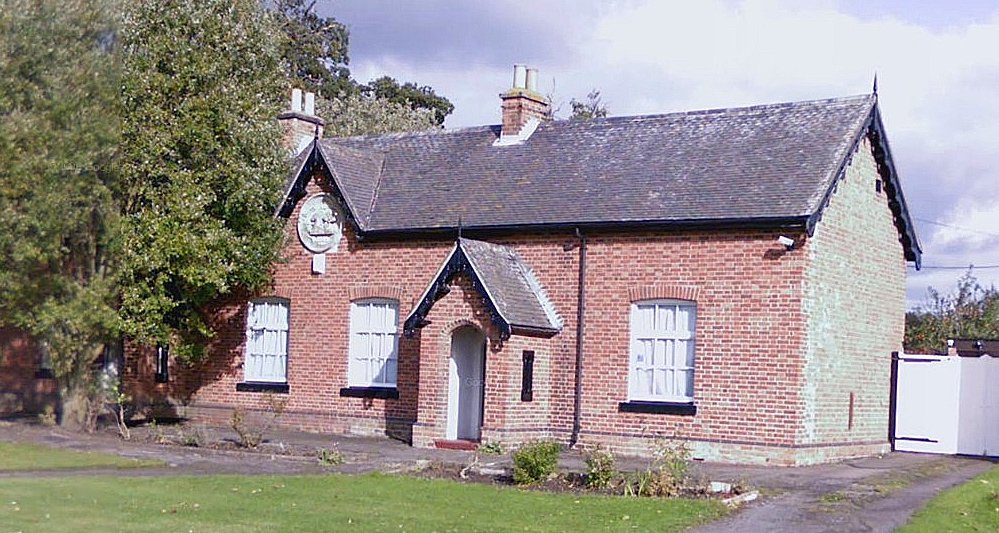 It was a numb and lustreless day, spun out of many such, just like today, with ghosts of paler cloud shifting across the sky as if they knew where they were going.

The press of us in a tiled corridor, its walls upholstered with winter coats. The classroom floorboards worn, unvarnished and riddled with splinters. The muzzy smell of distant gas as the cast-iron boiler, fed from an unwieldy hod, sucked flame-sustaining humours out of coke.

Attention gained by the whipcrack of a cane against the long side of a teacher’s desk. The Road to Damascus, the poem of the boy who ‘ran away to Scotland, the people for to see’, times tables and spelling bees, words like ‘parliament’ for six year olds, and what was the opposite of ‘horizontal’?

Though small and rural, tt was a community of random cultures and many whispered secrets. The children of a shell-shocked world, who often looked pinched and old before their time, were weathering a raft of epidemics without modern drugs and antibiotics, and fed on the produce of ration books and allotments. There was National powdered milk, free orange juice and ghastly fish-oil which mothers supplemented with Extract of Malt. That treacly spoon meant it was high time to leave for the school bus which would lurch and sway through the lanes to the next village and to lessons prefaced with Assembly: The Lord’s My Shepherd, God be in my Head and in my Understanding, Praise My Soul the King of Heaven, and Ye Holy Angels Bright, not forgetting The Lord’s Prayer.

A strange miasma wreathed those days, the fumes of something hellishly forlorn our infant consciousness could not have earmarked, but which, later, I came to associate with the Holocausts. The very firmament shook at those atrocities and sent its warning vapours filtering deep within the spirit. But for the most part, we knew not good or bad. Life was just that, Life. We entertained ourselves with endless games. We listened to adventures on the radio. We read books. We took part in Nativity Plays and pantomimes, marching two by two to the village hall for rehearsals a mile or more away, past the Polish Refugee Camp, home to many of us. We were conscious of birdsong and minnows in the stream which we fished and released in string-handled jam jars. We picnicked freely in the fields and left no litter. We could identify flowers and knew where vegetables came from. We could recite passages of Shakespeare and Robert Browning, whether we understood them or not. 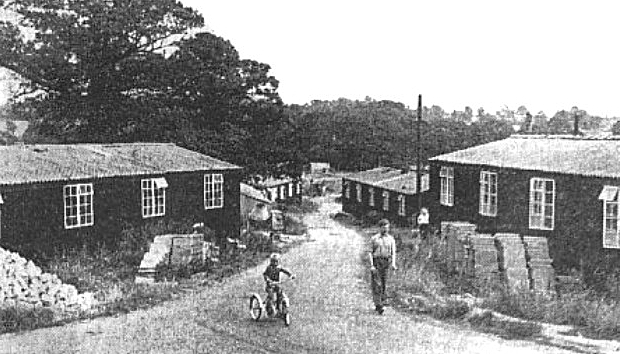 We were brimming with optimism, despite it all. The world was crawling out of a long black tunnel. We knew each other and took the safety of our rural community for granted.

On the afternoon of the day in question, a day in early February, we were listening to a story, having succumbed to a post-meridian lassitude. In the background, the distant clatter of kitchen plates being washed. There was no dining room. We ate at our desks, filing up to receive our ‘commons’ which arrived in huge metal containers from a factory some way off. I think it might have been a Rudyard Kipling story we were absorbed in, but couldn’t say for sure, when, abruptly, there was a scurry of feet, the echoing clatter of the door latch, and, to our consternation, the Head Dinner Lady rushed in, hand clasped across her bosom, biting back tears of distress:

“We’ve just heard! The King is dead! He died in bed this morning!”

We were awestruck. We had no idea what it signalled. No idea of the rallying to the British Crown, the excitement to come and the reinforced sense of identity. We were taken to the cinema the next year to see the Coronation in colour and afterwards play-acted it for months on end.

But a few people were lucky enough to afford televisions. The sets came with nine inch screens, so that what was lost in breadth was made up for in seeing the magical events as they happened.

That was the first one-way ray of exposure to the outside world. In the following decades, it was to fan out, and out, and out, into the all-consuming multi-media we know today, invading community life and uncoupling us from our own ‘real time’.

As a British Hungarian refugee friend commented a little while ago: There was much to be thankful for. 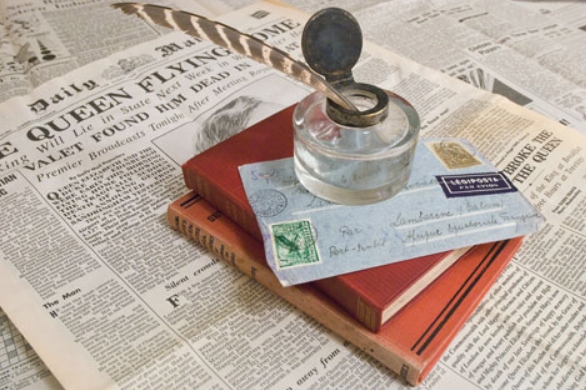 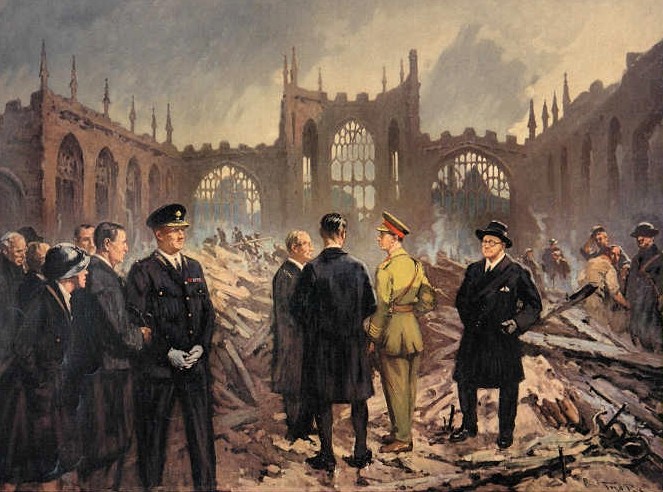 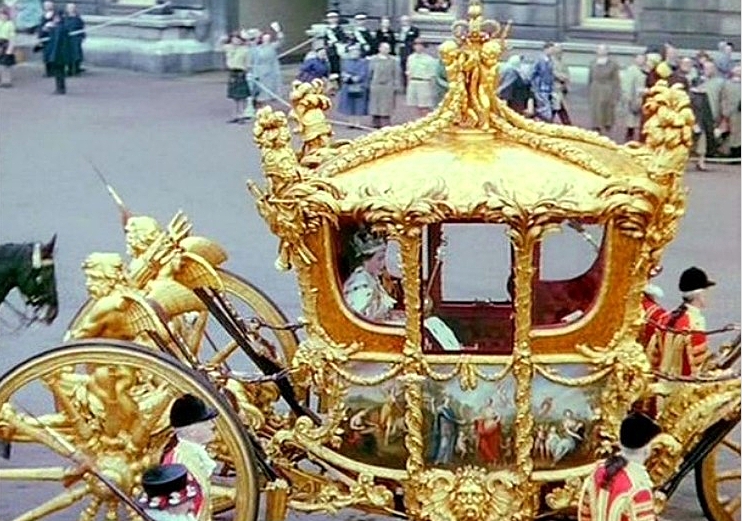