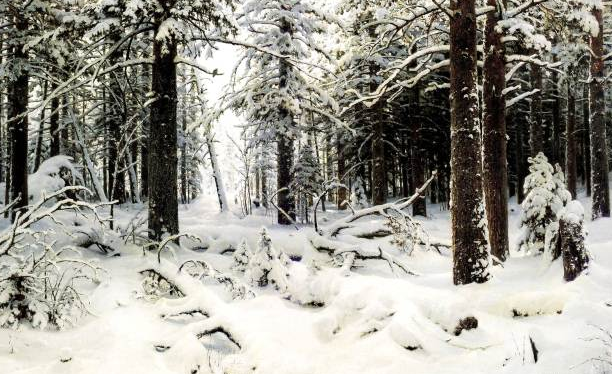 A rusty nail placed near a faithful compass, will sway it from the truth, and wreck the argosy.
Sir Walter Scott

My new year's resolutions have focused on re-ordering the week to make the best use of time. This is a flawed premise to begin with because we can't always make that judgment, only what we think is best. Every day is a tussle between the demands under our noses and the agenda we feel we ought to be pursuing. Henceforward, I shall be seeking to oust material and metaphysical clutter in the firm belief that it consumes energy, eats time, prevents clarity and fosters tunnel-vision. It impedes progress on all fronts.

This is no easy ticket. Never underestimate the power of habit. Its genesis is in our earliest breaths, long before we attain years of 'wisdom' and the freedom to make our own decisions. Which seems to indicate that our underlying patterns of behaviour are laid down by the generation behind us. How often have you seen history repeated in successive generations?

Miranda [name changed] a good friend of mine during the eighties, when we were in the chorus of an opera company together, underwent a crisis of faith about her role in marriage just as she turned forty when Life was supposed to begin. She said the relationship was stagnant. She couldn't feel about her husband the way she had when they were first hitched. Lovemaking was mechanical. It wasn't that she had come to despise Rob, or even dislike him, it was that everything felt flat, perfunctory and unrewarding. Her two early teen children seemed to need a degree of emotional support she couldn't give. She had been a devoted mother, but there were times when she wished she could hand over the responsibility for them to someone else. She was convinced she had come to the end of the road and made it quite clear that she was on the lookout for new horizons and a new partner.

Rob was totally bewildered as to what had gone wrong. In his view, it had been a loving, exciting, and stable marriage which had grown staid at the edges, perhaps, but even that had its comforts. He looked on dismayed and bereft, unable to reach his wife and ready to accommodate any proposition concerning a separation which would bring her to her senses and a realisation of what she was losing.

But if he was bewildered, so was Miranda. You see, when she was fifteen, about the age her children were now, her adored father had died. She had lost her compass. She had no blueprint as to what happened next. She couldn't relate to the (recognised) needs of her son and daughter, nor respond adequately to the emotional and psychological needs of a partner. She was grieving for the vulnerable teenager she was back then.

Separation, with a view to getting back together, seldom closes the rift because, as in this case, it is usually a one-sided recourse. Rob did not want her to go. He wanted for them to work through the phase together. It was finally decided that he should get a posting to another part of the country, while Miranda kept the house so that the children's lives and schooling were disrupted as little as possible.

Not long afterwards, I lost track of Miranda, Rob and their children. He left and she had a sequence of lovers and eventually moved away herself. I don't know the outcome of this story and it may be that they were reunited, having forged a stronger bond through absence and having gained an awareness of what was truly valuable in their lives. But I doubt it. By then, other destinies had become entangled in the mix. There would have been other forces to deal with which regret and remorse could not breach.

No one could blame Miranda for how she felt or how the feeling of isolation had come about. She knew she was acting unreasonably when they had had such a wonderful marriage and were the envy of many, but that did not answer. She had once played Dorothy in the Wizard of Oz and was sure that gold was not mined from granite seams, but must be found at the end of the rainbow.

As a contrasting footnote, some time ago, I watched a programme about how families coped during WWII with the geographic and emotional upheaval it caused. One woman who married the soldier of her dreams a few days before he returned to his regiment, told how, when the war ended, she was shocked to discover that he had been living with a prostitute for several months before he came home. There and then, she decided to sue for divorce, but her solicitor painted such a grim economic scenario and suggested that she might do better to hang fire for a while. She made up her mind to a change of attitude. She would throw down her arms - and open them! Before long, it had become second nature. When her spouse died, they had been happily married for fifty-six years!

So when the radar malfunctions and the compass goes into a spin, whatever our creed or Golden Rule, it can't hurt to keep in mind the following wisdom, attributed to Mother Teresa, as a road-map.

People are often unreasonable, irrational and self-centred. Forgive them anyway.

If you are kind, people may accuse you of selfish, ulterior motives. Be kind anyway.

If you are successful, you will win some unfaithful friends and genuine enemies. Succeed anyway.

The good you do today will often be forgotten. Do good anyway.

Give the best you have, and it will never be enough. Give your best anyway.

Wishing you many blessings in 2019! 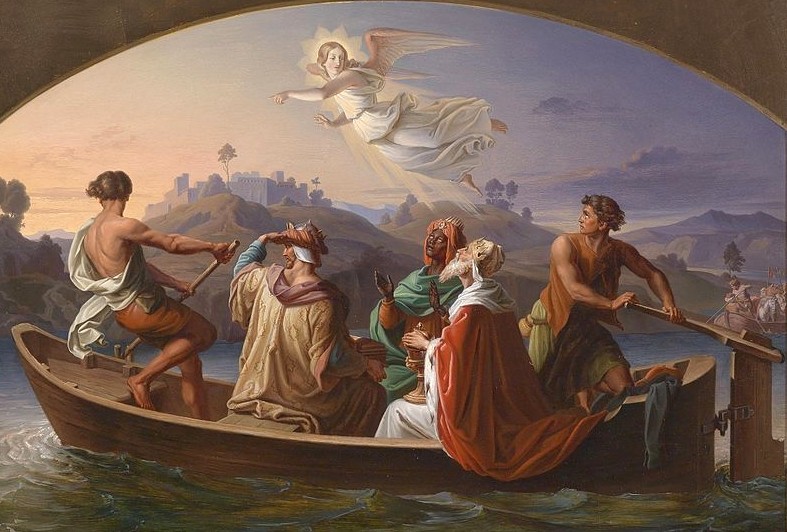 Journey of The Magi - Joseph Binder 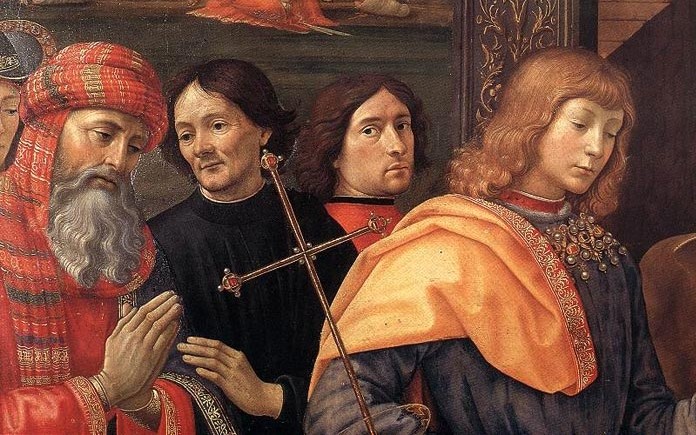