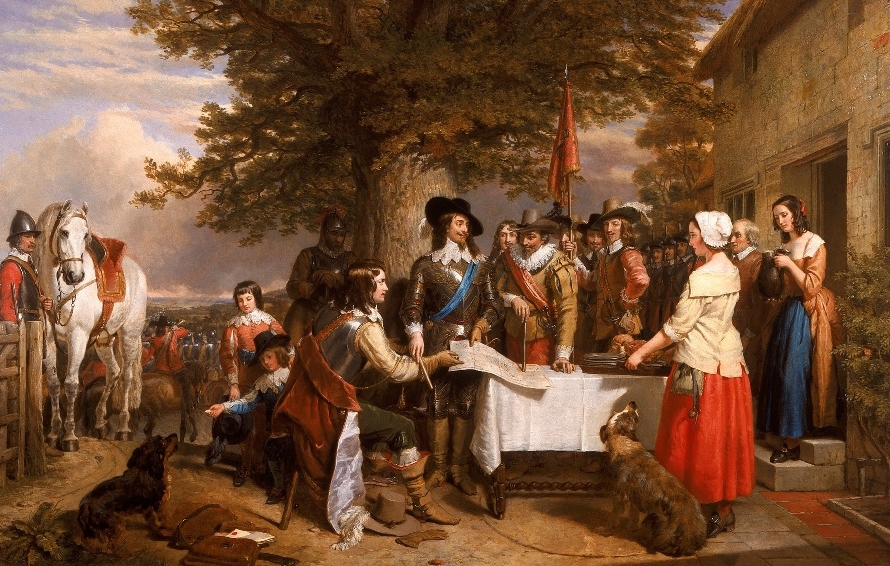 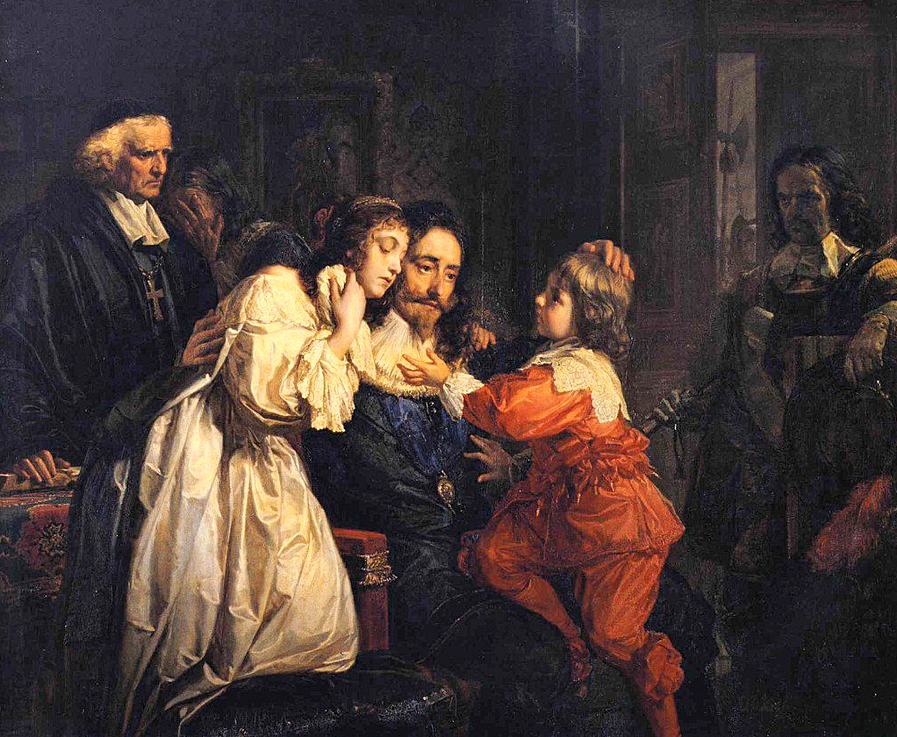 These pictures commemorate the trial and execution of King Charles I of England, Scotland and Ireland in 1649, who was tried by Parliament and found guilty of High Treason for his style of governance which upheld the Divine Right of Kings. His Catholic wife and his preference for the Roman tradition in matters of religion unnerved a nation seeking liberation from Papal authority.

Since Eden, we have wrestled with the conundrum of power and justice which can never be wholly resolved as we strive instinctively to regain a state long lost.

Below are some quotes from noted figures. The opinion of the Radical Tom Paine in the following century echoes with devastating ambiguity:

Kill the king but spare the man.
Thomas Paine

But since we have learned sin, we have found, as Lord Acton says, that 'all power corrupts, and absolute power corrupts absolutely.' The only remedy has been to take away the powers and substitute a legal fiction of equality.
C S Lewis

I feel anxious for the fate of our monarchy, or democracy, or whatever is to take place. I soon get lost in a labyrinth of perplexities; but,whatever occurs, may justice and righteousness be the stability of our times, and order arise out of confusion. Great difficulties may be surmounted by patience and perseverance.
Abigail Adams

Why doesn't the United States take over the monarchy and unite with England? England does have important assets. Naturally the longer you wait, the more they will dwindle. At least you could use it for a summer resort instead of Maine
W H Auden

The best reason why Monarchy is a strong government is, that it is an intelligible government. The mass of mankind understand it, and they hardly anywhere in the world understand any other.
Walter Bagehot

Under democracy one party always devotes its chief energies to trying to prove that the other party is unfit to rule...and both commonly succeed, and are right.
H L Mencken

Where men are forbidden to honour a king they honour millionaires, athletes or film stars instead: even famous prostitutes or gangsters. For spiritual nature, like bodily nature, will be served; deny it food and it will gobble poison.
C S Lewis

When Caesar, having extracted what is Caesar's, demands still more insistently that we render unto him what is God's - that is a sacrifice we dare not make!
Alexander Solzhenitsyn

I am not a 'democrat', if only because 'humility' and 'equality' are spiritual principles corrupted by the attempt to mechanize and formalize them, with the result that we get not universal smallness and humility, but universal greatness and pride, till some Orc gets hold of a ring of power--and then we get and are getting slavery.
J R R Tolkien

Better be secure under one king, than exposed to violence from twenty millions of monarchs, though oneself be one of them.
Herman Melville 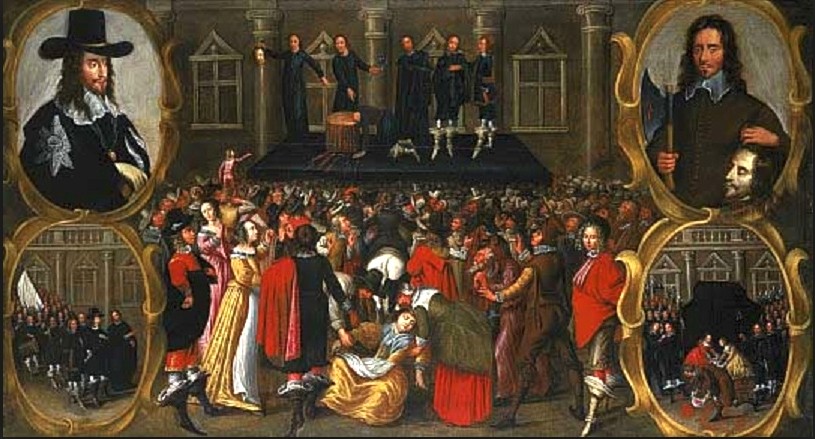