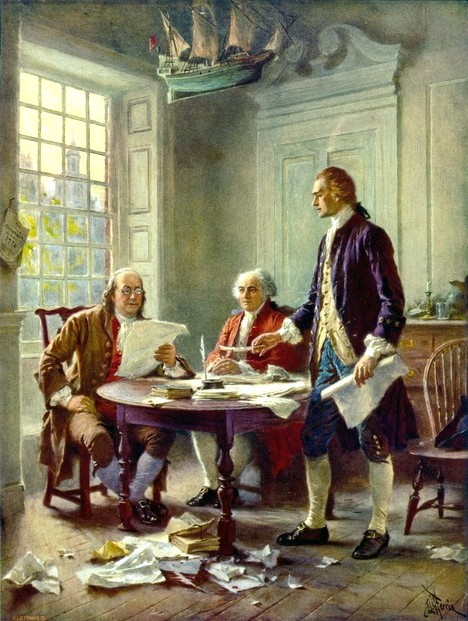 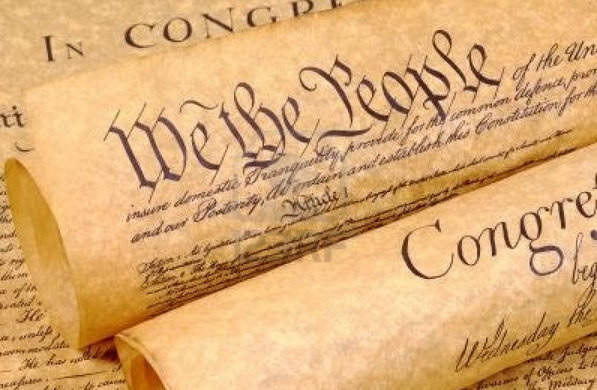 On the Election of Donald Trump, here is an updated post from the corresponding week of 2008 when Barack Obama became President Elect, with a few reflections on government...

It's sobering that the fear expressed by Raul Ramos y Sanchez in Another Martyr in the Making?* is being discussed in Britain, and was, before the Presidential Election [of 2008]. At a popular level, it operates among comrades via jokes of poor taste. For the philosophical, it's a let's-not-go-there kind of scenario. But the more pessimistic seem to regard it almost as a given, a case not of 'if' but 'when?'

What Raul says is true: we are always hostage to the extremist fringe, but God forbid that they prevail!

The United Kingdom was delighted with the result on November 4, but when we observed the strikingly personal element in the wild jubilation that followed - despite sharing the hope and belief that it signalled the end of a dark era - we were left bemused, asking: What is it that the US really thinks has happened? Nothing is yet delivered. The financial powers of the world will still be pulling strings behind the scenes. Barack Obama has an incredibly complex task ahead and he won't please all of the people all of the time, or maybe even some of the time. We're in cosmic recession and the going will be tough.

*The aftermath of an American presidential assassination on the grounds of race would be a wholesale nightmare on a shrunken globe. Chaos theory rampant. 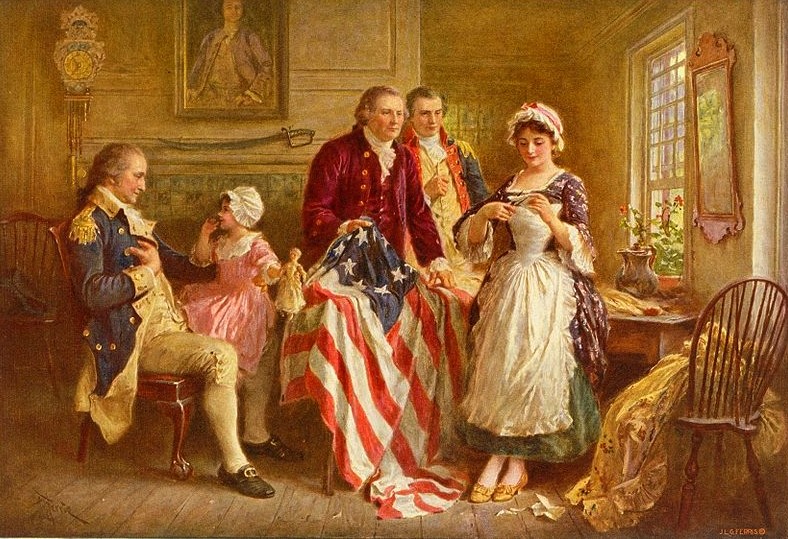 All that said, nothing, but nothing, is inevitable. This is a golden chance to get things on a more even keel, to allow the 'giving' rather than the 'grasping' instinct to determine our path. To do things because they need addressing and not merely to secure a self-interested outcome. Let's put the spotlight on responsibilities for a while. Let's resolve not to get choked off when the status quo resists and confounds us. The Golden Rule, after all, goes far beyond everyday courtesy.

This is something every single person can choose to do within his/her own sphere, however humble, within whatever parameters.

If that isn't the rubric on a personal scale, a President loses executive power in the people’s interest. The mandate is hollow. He becomes the creature of spurious advisers. An architect's plan comes from above, but the spadework is done on the ground. The power at grass roots level is still the strongest there is, and is what Kings and Emperors have feared most of all down the ages. At its best, it works silently, like leaven, subtly altering the texture of life and experience for the better. It is far from the monstrous ambiguity that 'helping ourselves' has become in the western world. The more citizens who understand this and lend their energies to it, the more salutary the change for the common good. We rightly espouse democracy and enfranchisement, but we elect politicians to govern on our behalf. Like it or not, they are a general reflection of the zeitgeist. They represent a People's predominant, though often  underlying, spirit.

The recall to heritage may be a lofty ideal, but that doesn't make it unworthy of striving for, or even impracticable. A vision is a guide, a motivational tool. The Dream in earnest! A bid for a fairer and more humane society which does not languish in rhetoric. It can’t be realised without effort and, sometimes, considerable sacrifice. Living as if it were already accomplished is the shortest way any person, community, or nation, can truly move forward in relative peace. The most vulnerable and genuinely deprived in our respective countries are dependent on it.

And those devoted to such things can pray. At the very least, it's a focusing of our aspirations and intentions. Whatever we like to think, for all our assumptions, we don't have the last word. When appealed to, didn't God promise Abraham that for the sake of ten right-minded men, the whole city would be spared? And there are many instances where the karmic consequences of cruelty and self-will were withdrawn altogether through intercession and a change of people's hearts. Immigrants and ethnic minorities are still the butt of hatred and discrimination by some, but the fears expressed when President Obama was first elected did not come to pass.

It's as simple as it is profound. Political systems aren't going to change the world. They are there to administer corporate will as they see fit. The real business is down to us as a collective of individuals. 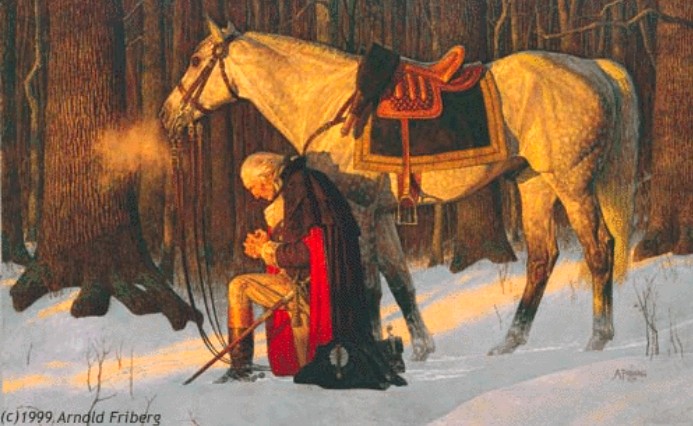