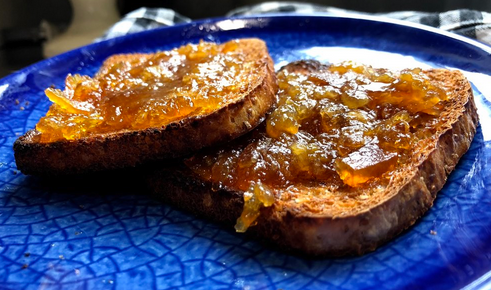 The well-heeled widow and her canny suitor visit her son and daughter-in-law's new home in Scotland, bemused by the strange dynamic that has so abruptly claimed their lives.

“All those rooms,” repined Eudora Brightman, “and no sign of a grandchild yet!”

“Barracks of a place,” submitted the Colonel, absorbed in a copy of the Financial Times which he had propped up beside his plate whilst eagerly applying himself to grilled bacon and sausages. “Draughty, too. Not as cosy as your abode, m’dear.”

They were breakfasting together at a table for two in the Cadogan Arms Hotel, fourteen miles south of Glenfinnie, having been taken the previous day on a conducted tour of what Jude was pleased to call ‘the new complex’ and afterwards for tea at Linden Hill. Eudora had staunchly declined an invitation to spend the night under her son’s roof. Her displeasure was not to be lightly appeased, though she had endeavoured to preserve a fair degree of civility throughout the visit.

“I had a little chat with Angel.”

“There was a distinct atmosphere of tension, did you notice?”

The Colonel bayoneted half a sausage and thrust it between his jaws, chewing mightily. “Made us very welcome, I thought. Good spread,” he said, refusing to divert his focus.

“I suspect all is not well between those two.”

“No solution to The Times dispute.”

“Of course, I knew it wouldn’t work,” maintained Eudora with an air of sagacity. “I said so right from the start. I explained, oh so diplomatically, that she honestly wasn’t fitted for the role of Managing Director’s wife with all its social responsibilities. No family, no background, no connections. Unheard of in the County!”

“War between the Management and Unions hotting up.”

“If you choose to make a fool of yourself and contract such an ill-starred marriage, I said, don’t come running to me to put your house in order when things go awry. But he wouldn’t listen. He was besotted with her. His head was quite turned.”

Colonel Raven shook out the crackling pink pages of his newspaper and turned his attention to the share quotations. “Knew when he was on to a good thing, shouldn’t wonder.”

“Angus didn’t approve of her, either, but the sly minx somehow won him over. In fact, to be absolutely candid,” continued Eudora, warming to her theme, “there is no shadow of doubt in my mind that, irrespective of the line she takes, she is behind this latest flight of folly, urging Jude to prove what he is capable of under her regime.”

“Minimum Lending Rate’s through the roof. Allied Bonds in the doldrums. Might be the time to buy.”

“What can she know of commercial operations? She hasn’t the faintest notion how inflation works,” persisted she, whose butcher, after many years of custom, had had sufficient compunction to point out that it really wasn’t necessary to buy sirloin steak in order to make a casserole. She bit into a croissant spread with a prodigal layer of Elsenham grapefruit marmalade. “I am not a snob, never have been. It is against my principles. I like people of all kinds. Variety is the spice of life. But certain positions require a certain breeding, a certain savoir faire. Her head is full of Dali and Picasso.” 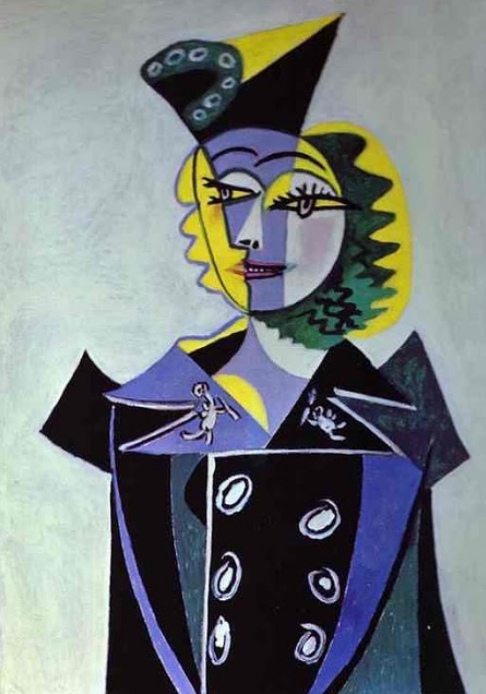 “Rum cove, Picasso. No grasp of form. Made a pig’s breakfast of the Spanish Civil War.”

“The Rubik’s cube has a lot of answer for.”

“The glums, m’dear. Where’s the use surrounding yourself with a bad trip at the front line?”

“It is all most unsatisfactory, most disappointing. This time I fear he’ll have to pay for his wanton disregard of my opinion. He has bitten off more than he can chew.” Eudora dabbed at the corners of her mouth with an impeccably laundered napkin.

“Should pull through,” said the Colonel, folding his newspaper and taking out two antacid tablets which he crunched and swilled down with the dregs of his coffee. “Good staff. Strong team. Meredith’s the man. Got his head screwed on. Know’s what’s what.” Unlike that conceited ass of a son of yours, he mused. Young devil needed taking down a peg or two. A mischievous twinkle lit his gaze as he considered this for a moment. He sighed. He hated long excursions, even with a chauffeur, especially at this time of year. Always on edge away from home. Liked his feet to be under his own table, or preferably Eudora’s. Dreary days with too much of a nip in ‘em. Nothing doing at Lord’s or The Oval for months on end. Long dark nights. Couldn’t sleep for the burning pain in his lower limbs which no liniment would soothe. Thought of the fleecy underblankets Eudora’d told him she slept on.

“Been thinking, m’dear,” he said as they left the room arm in arm, his glossy boots creaking the way his joints felt. “Ought to join forces before the winter sets in. What d’you say, old girl?” 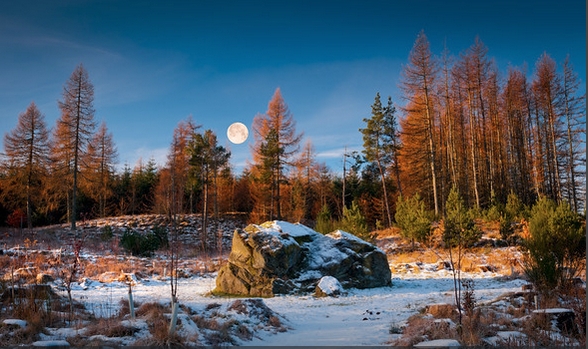