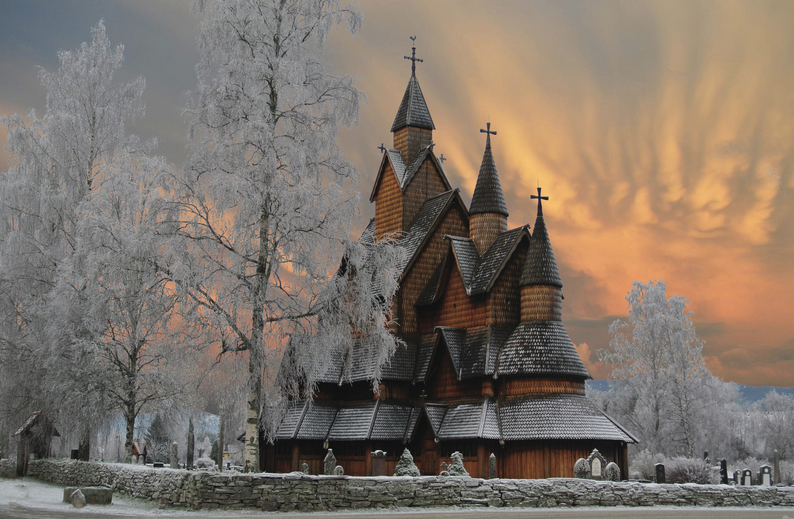 “The thing about Norway,” I observed as we were driving through the orchard-clad slopes of Setesdal, “is that there’s no sense of time, no history.”

“No monuments, no crumbling ruins of the glorious past.”

“There’s nothing behind you. No evidence that anyone has been here before.”

“They don’t make their homes to last. They’d as lief chop down more timber and build new ones. In any case,” Jude added, “the styles in architecture haven’t altered much. At first glance, you can’t really tell the old from the new.”

I wondered if one needed to be an orphan or a gypsy, a wanderer severed from his heritage, in order to understand Norway; its raw, timeless mountains isolating one region from another. I knew, for Jude had told me, all about Norwegian mythology. How the forests and caves were riddled with trolls. One tree sprouting from their noses meant they were a hundred years old. Two trees, two hundred years. And when I saw giant profiles chiselled in the sullen granite by wind and weather, I realised how it had all evolved. So that was how they charted progress in this part of the world, by the changing face of the landscape itself rather than by any human achievement. This was the birthplace of Peer Gynt after all. 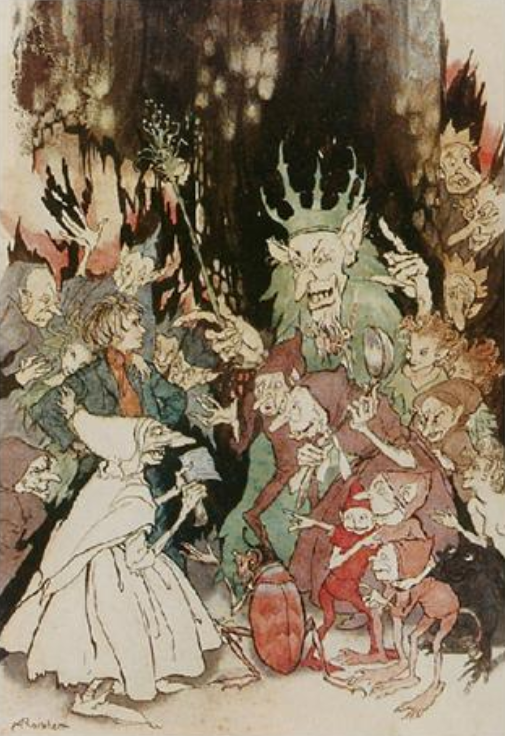 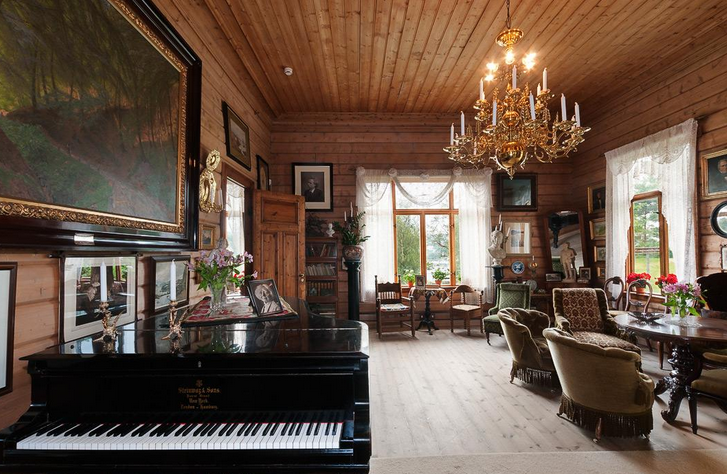 Even in that first week of marriage, I wished there were some way of conveying this to Jude. But he had his own way of looking at life.

“And another thing,” he said, “there’s no sense of distance, either. You look at a signpost and it dawns on you that the next place, all spelt out in capitals, is about ninety kilometres away. When you get there, it’s just a hamlet with a shop and a petrol pump.”

I couldn’t help chuckling at his vexation. “It’s all you need, isn’t it?”

“All that travelling and getting nowhere!”

“They say it’s the journey that counts.” 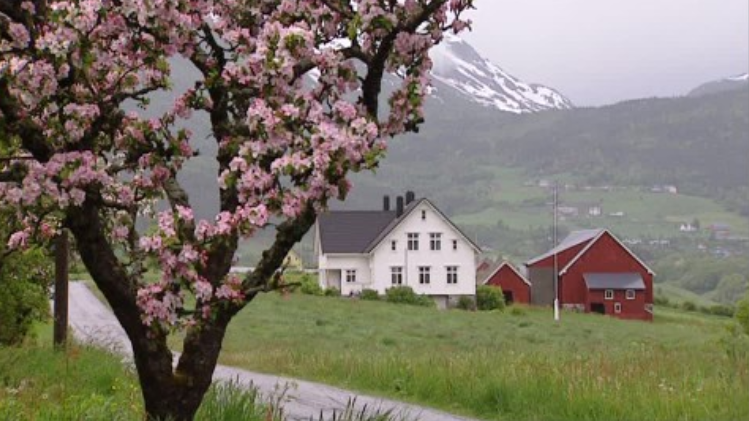 The road in from the coast meandered through country as green as he’d promised, though with being so long under snow, it was only just regaining its verdure. The mad catharsis of spring had exposed matted, lacklustre turf, the fleshless bone of a harrowed land. Now its pile was lifting. The low slopes were laced with espaliered fruit trees, foaming with blossom and auguries of summer. Soft air had thinned the ice on the fiord, releasing waves suspended in flight by the sudden onset of biting weather. So abrupt, so insidious were the designs of winter, but as plain as watermarks in paper held up to the light.

Not even a breeze crêped the fluid surfaces. It was hard to tell the glassy world from the real one. But for that fine line of convergence, where reason intervened, it might have been impossible. 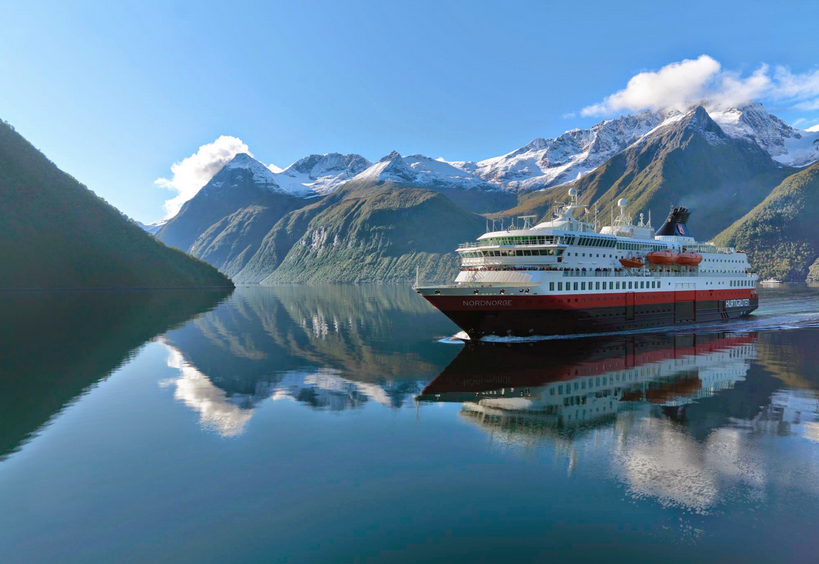