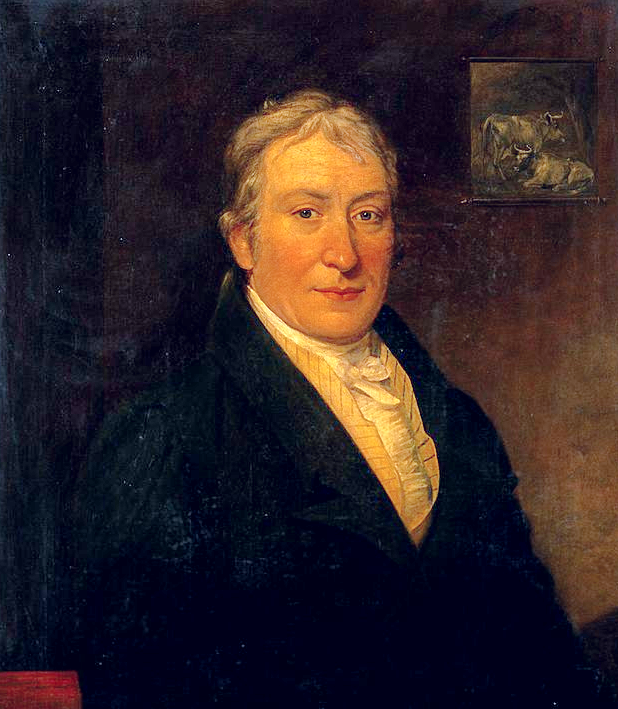 At the intersection of mythology, folklore and cutting edge medicine... 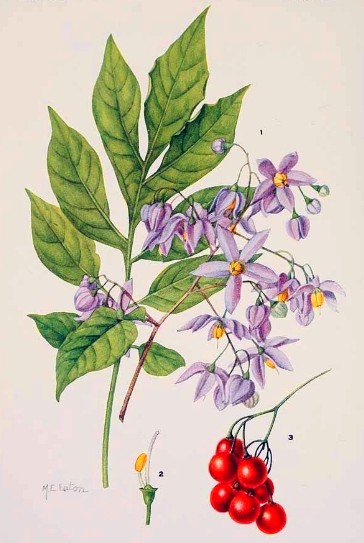 'They were interrupted by Lord Berkeley who staggered to the doorway in his waistcoat and leaned on the lintel looking distraught, his eyes filmed with unshed tears. “A son! I am the father of another boy!”

Colonel Whatley struck his thigh, and, rising to his feet, shook Berkeley’s limp hand with vigour. “Congratulations, my lord! Capital news! You’ll raise a regiment for the county yet! This calls for a toast, what!” he said, turning to the company. “Why,sir, you’ve gone a ghastly hue.”

“Polly has taken a fever. Her life is haemorrhaging away. The burns of Culloden were never so red.”

Consternation broke out among the guests. George Hickes took command and sat Berkeley down in a leather chair and plied him with brandy. “Miss Tudor is in the best hands. Jenner is an enlightened physician.”

“He needs neither leech nor lancet, Hickes. The child is sickly. There’s no fire in his belly.”

Upstairs, an unsettling hush had descended. Annie Joyner pressed wet towels upon the patient’s febrile brow. The pupils of both eyes were dilated, the irises dead black. Alarmingly, they began to roll under the upper lids. Parched as she was, the sight of water threw her into a frenzy.

“A classic belladonna symptom,” Jenner muttered. He had been studying the findings of the German homoeopath, Samuel Hahnemann, whose pattern of thinking on the cure of disease had a marked similarity to Jenner’s own on inoculation. The doctor worked swiftly to moisten Mary’s mouth and drop several grains from his phial upon her tongue. The dose was repeated at intervals during the night until her face and throat had paled to a calm rose. Reason slowly crept back and her breathing evened.

“Where have I been? Some hideous place.”

Jenner perched on the bed and patted Mary’s hand. “Mrs Cunningham is taking care of your son and has sent for a wet-nurse, since you were in no condition to put him to the breast.” 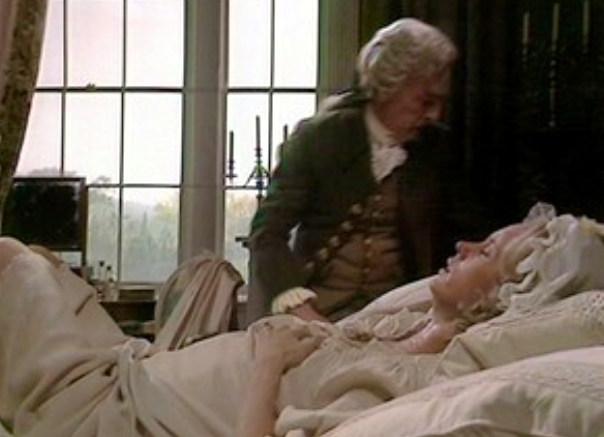 “I sensed a dark presence – I can feel it now. It threatened to cut the cord of life...”

Atropos, thought Jenner. A Greek Fate wielding shears. Atropine was the principal constituent of belladonna. The remedy had been well-matched to the sickness. “Tis but a chimera. You are still with us, thank God. And the baby’s cord was cut to some purpose!”

The patient’s eyes filled with tears. The open wound of new motherhood seemed to express her whole existence. Jenner rolled down his blood-smeared sleeves and, shrugging on his coat, suggested to Berkeley that the children be admitted to cheer their mother and see that all was well.

Fitz was quickly bored and did not know what all the to-do was about. He would rather be aiming pellets at pigeons. Freddy clung to his hand warily and sucked his thumb, while Augustus directed a troubled gaze into the tenanted cot from the dizzy heights of Dorcas’ embrace.

“My rosary of children,” sighed Mary. “Are they not the most beautiful ever created?”

“Polly, how frail you look,” said Berkeley when they were alone. He was unkempt and unshaven, wearing riding boots from yesterday and had slept in a chair.

“I hope you aren’t treading mud over the Spanish carpet, Fred, or the housemaids will have something to say,” she chivvied.

She was watching him through narrowed lashes, her quirked with humour. “We must all know our place since the Bastille fell, though I fancy mine is none too clear,” she broke suddenly choked with tears. That emotional syncope in the voice was what his lordship dreaded most. “If it were not for the little ones, I should not stay with you a moment longer on the present footing. They are the ties.”

“Then I am doubly thankful for them,” he said with solemn grace.

“To have such innocent creatures tarred with bastardy... What they will make of their mother, I dread to think. Mrs Wollstonecraft is right: A woman who has lost her honour imagines that she cannot fall lower; no exertion can wash away this stain.”

“My dear, I will continue this conversation no further. You are overwrought.”

“Yes, go away, for I am become carping and womanish and will vex you with the subject!” 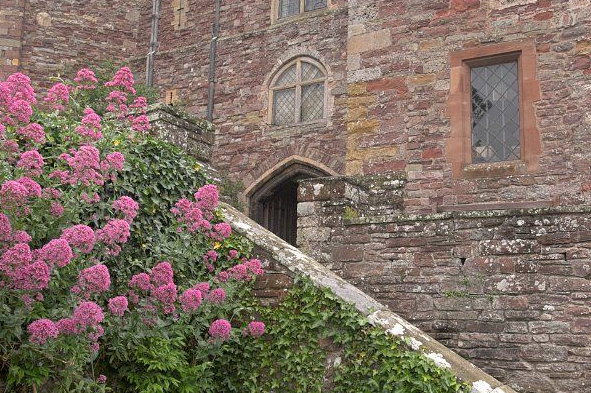 from THE WOLF AND THE LAMB, First Book in the Berkeley Series