She prayed and saved for six long years and walked miles barefoot across the hills to make her dream come true. But Mary Jones little guessed how one seed of faith would become a tree that spanned the world. 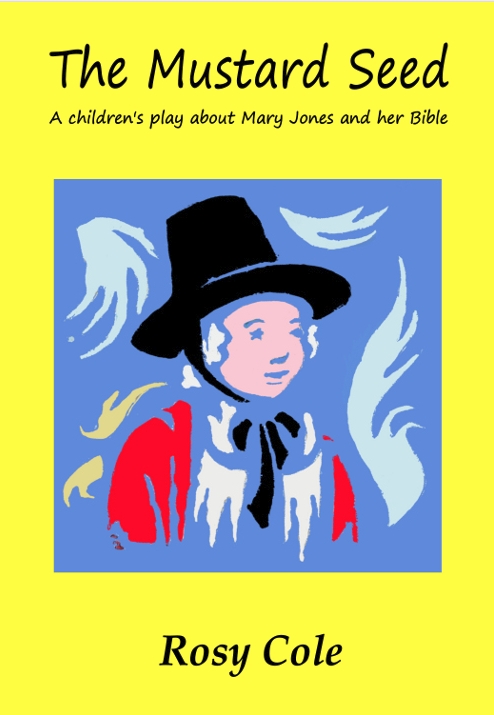 A children's play about Mary Jones, a Welsh girl of Georgian times who saved for six long years and walked 25 miles barefoot to obtain a rare copy of the Bible in Welsh. Her amazing endeavour saw the British & Foreign Bible Society launched in 1804. (Now known simply as Bible Society.) This edition of The Mustard Seed was first published to celebrate the 400th anniversary of the King James Bible in 2011. (Slightly revised in 2012.) It is a one-act/4 scenes play for age group 8-11 years and is especially designed as a children's presentation within an act of worship. The play can also be read as a story.

'The kingdom of heaven is like to a grain of mustard seed, which a man took, and sowed in his field:
Which indeed is the least of all seeds: but when it is grown, it is the greatest among herbs, and becometh a tree, so that the birds of the air come and lodge in the branches thereof.'  Matthew 13: 31, 32 (KJV)

It was autumn of the year 1792. Across the Channel, Revolution was rife and King Louis XVI had only months to live. In Britain, John Wesley was at rest in his grave after a lifetime of service to his Lord. His zeal for the gospel had fired all parts of the country and had helped to stem a crisis of the kind in France. Everywhere, chapels were springing up. The Methodist mission hall in the village of Llanfihangel in North Wales was well-attended and one of its most enthusiastic worshippers was a young girl of eight. Her name was Mary and she was the daughter of Jacob Jones, an ailing cottage weaver, and his wife, Molly, who made ends meet with a patch of land and their loom and spinning wheel. Mary loved nothing better than to sing the Lord's praise and to listen to the spellbinding tales of olden times from the Bible.

One evening, after a bright and blustery day, when folk had deserted the market in Abergynolwyn and gone home to supper... 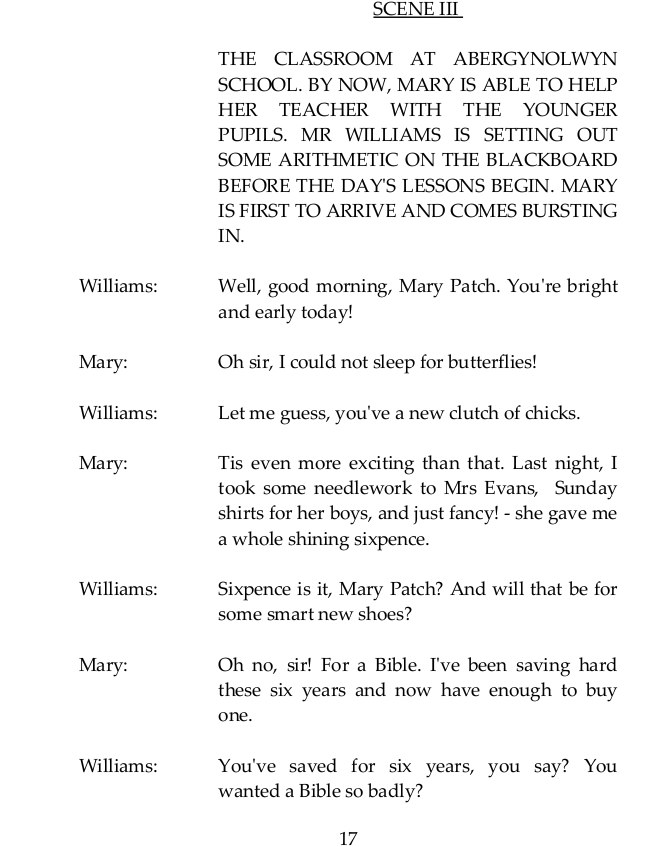 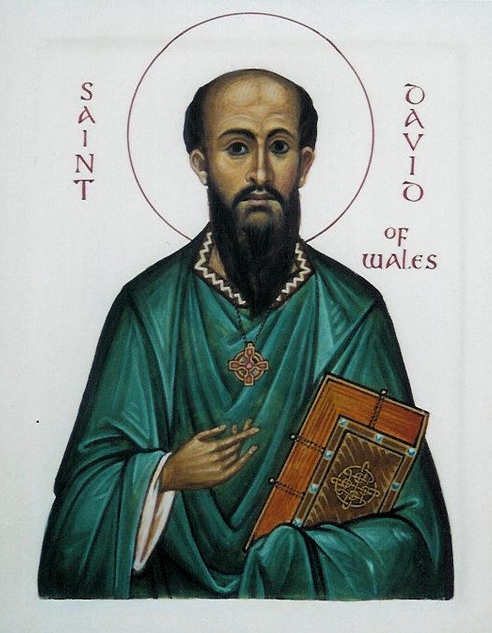 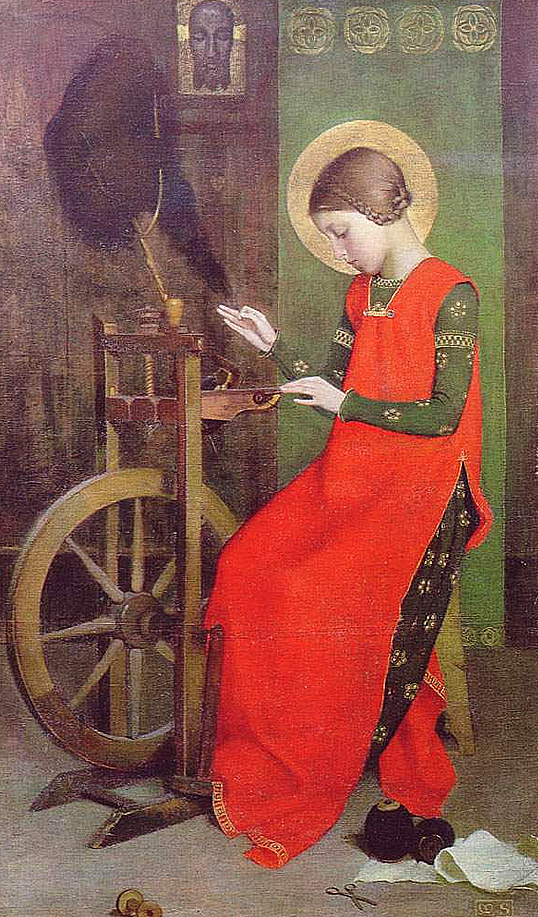 "With my mother, sir. She's a weaver. I'm
learning, too, and one day may spin and weave
for the poor, like St Elizabeth of Hungary." 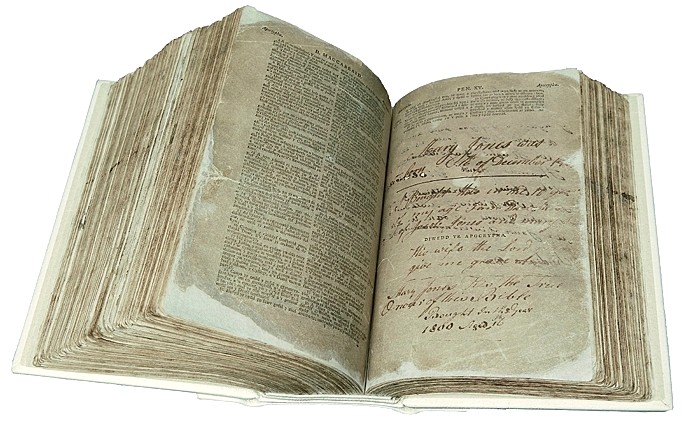 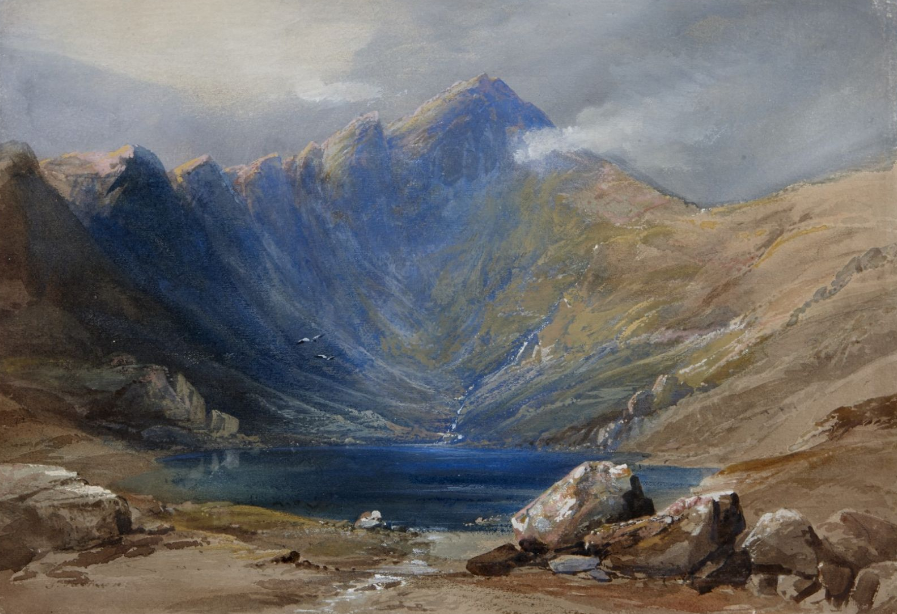