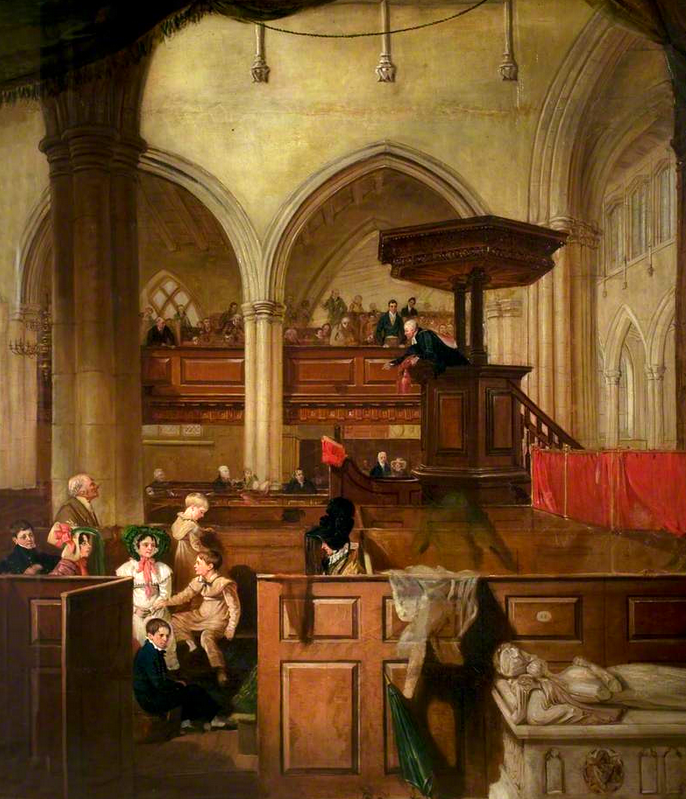 William Cooper's dream is to build a chapel for the burgeoning crowd of Wesley disciples who are forced to worship in barns, or under trees. The setbacks are many, but events take an unexpected turn...

One hot Sunday around Lammastide in 1796, William took it into his head to walk to Melton Mowbray. He had a hankering to take Communion in Dr Ford's church and to hear one of his stimulating sermons.

It was several years since the two had met and the eccentric Rector embraced William warmly and took him home to a duck dinner after the service. There the guest poured out his heart.

"I shall make it the highlight of my devotions," promised Dr Ford. "And I'll write to Brackenbury too. He will be interested to hear what you propose. He has been much impressed by what has been achieved at Millstone Lane in the town."

In lighter mood, William retraced his steps along the dusty turnpike, equipped with a flask of lemon cordial which the Rector's good lady had prepared for him. The sun was beating down and a mirage-like haze rippled off the ripe corn. After a while he decided to rest and refresh himself and entered a meadow to seek shade of a sycamore tree. Leaning against its bole, he swallowed some of his drink and contemplated the dip and rise of the fields which were, by now, entirely fenced in. Forgive us our trespasses, he thought wryly. He took a linen-bound pocket book of Scripture from the coat he had been carrying over his shoulder. Turning to the Sermon on the Mount, he read the Lord's Prayer and continued to follow the gospel of Matthew, the tax-gatherer. 'Again, the kingdom of heaven is like unto treasure hid in a field; the which when a man hath found, he hideth, and for joy thereof goeth and selleth all that he hath, and buyeth that field.' There, William halted. The words had a tantalising ring, though he did not know why. Even as he absently closed the small volume, it fell open again at a well-worn passage from the first book of Chronicles. 'And David said to Solomon his son, Be strong and of good courage, and do it: fear not, nor be dismayed: for the Lord God, even my God, will be with thee; he will not fail thee, nor forsake thee, until thou hast finished all the work for the service of the house of the Lord.' 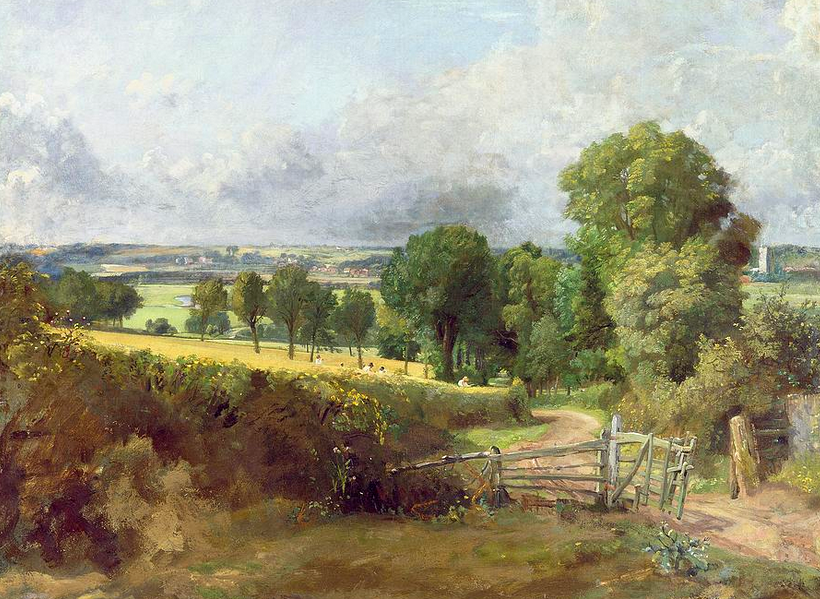 With a pang of excitement, he got up to stride out again. The piece from Matthew brought sharply to his mind a remark his mother had made long ago when he had purchased Whattoffe's House. "I'm glad you saw that it was precious, Will. I'm glad you bought the whole field."

Whattoffe's House! Had be been blind? Since it had been converted into three separate dwellings, he had regarded the estate purely as a source of income. What he had overlooked was the derelict orchard behind his own garden! The trees badly wanted pruning and whitewashing, but each August they produced a crop of four or five bushels of sound Syston Whites, a succulent cross between a greengage and a goldendrop plum. Through a vanishing mist, he saw how that parcel of ground might be cleared to accommodate a little chapel and yield fruit of a different kind. If funds did not have to be found for the land, he would be able to contribute a fair sum towards the cost of the building. The venture would then be more likely to appeal to other benefactors.

At the end of the week, he took counsel with some of his firmest friends. There was Matthew Dalley, his neighbour, John Gregson, attorney's clerk and Will Rawson, hosier, both from Leicester, James Main, apprentice cordwainer from Rearsby, John Breedon, the dependable farmhand whom he had employed and educated during his latter years in Rotherby, and Robert Carr, another hosier who was also a notable Methodist preacher and an old associate of Wesley's.

Clustered around the Coopers' grainy elm dining-table, they asked for blessing upon their meeting and drew up a plan of campaign. The design and dimensions of the projected Preaching House were outlined and put out to tender so that they might quickly discover how far they fell short of their target.

Examining his finances, William found he could scrape together as much as four hundred pounds if certain economies were made. But when the quotations began to drop through his letterbox, it was obvious that nearly twice the sum was needed. However, nothing would daunt him now. Will Rawson, for one, had promised a donation.

"It is as though a cloud has lifted," he told his mother.

"The Lord always provides when he sees you mean business," she said, squinting down at her crochet hook. "There's nought betwixt and between about the Parable of the Talents!"

Sure enough, she was right. It was All Saints Day and their sixth winter in Syston when William brought a letter to the breakfast table and broke the wax seal. "It's from Brackenbury."

"I can tell as much from the frank," his parent said tersely, a trifle peeved at being kept in suspense when William's countenance was patently beaming.

"He wants to know what progress we have made in the matter of the church building. He engages to do what he can to help." 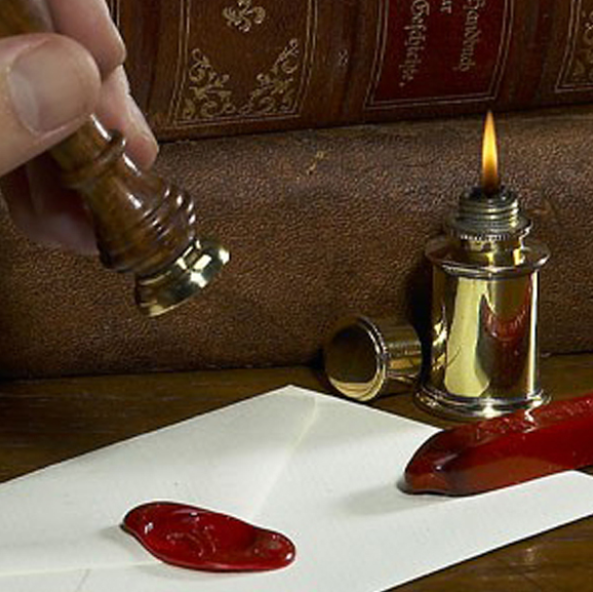