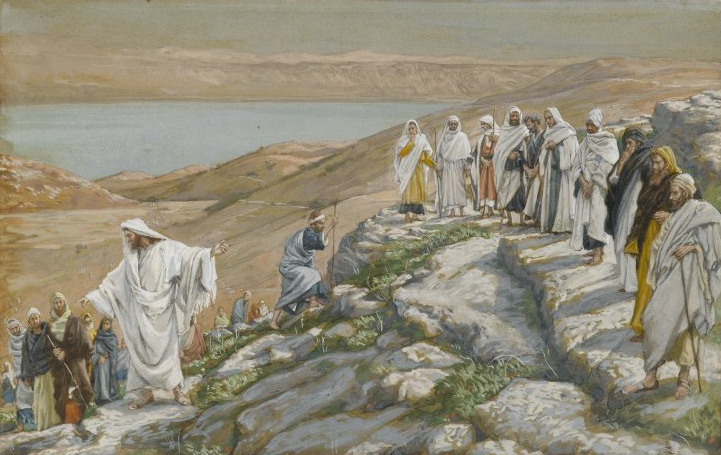 Without arms or charm of culture,
Persons of no importance
From an unimportant Province,
They did as the Spirit bid,
Went forth into a joyless world
Of swords and rhetoric
To bring it joy.

When they heard the Word, some demurred, some mocked, some were
shocked: but many were stirred and the Word spread. Lives long dead were
quickened to life; the sick were healed by the Truth revealed; released into
peace from the gin of old sin, men forgot themselves in the glory of the story
told by the Twelve.

Then the Dark Lord, adored by this world, perceived the threat of the Light
to his might. From his throne he spoke to his own. The loud crowd, the
sedate engines of State, were moved by his will to kill. It was done. One by
one, they were caught, tortured, and slain.

O Lord, my God,
Though I forsake thee
Forsake me not,
But guide me as I walk
Through the valley of mistrust,
And let the cry of my disbelieving absence
Come unto thee,
Thou who declared unto Moses:
“I shall be there.”

Children play about the ancestral graves, for the dead no longer walk.
Excellent still in their splendour are the antique statues: but can do neither
good nor evil. Beautiful still are the starry heavens: but our fate is not written
there. Holy still is speech, but there is no sacred tongue: the Truth may be
told in all. Twelve as the winds and the months are those who taught us these
things: envisaging each in an oval glory, let us praise them all with a merry
noise.

Set to music by William Walton 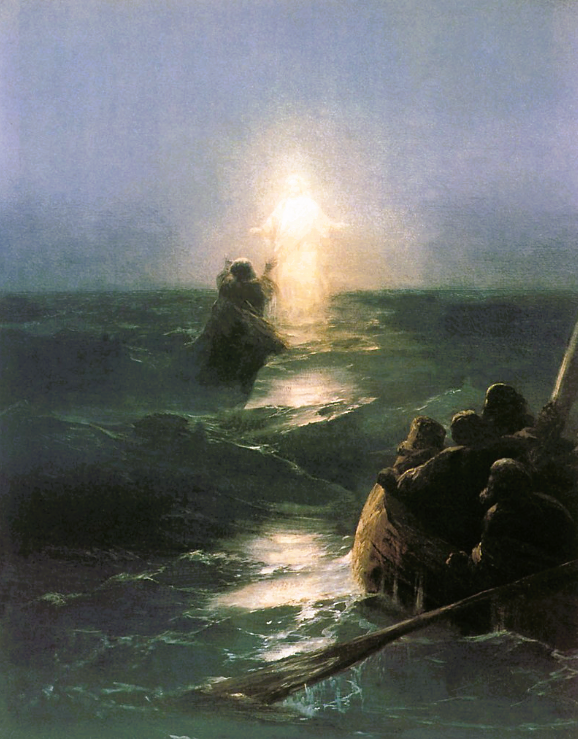